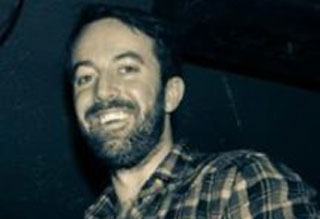 Listen as Rick Dee speaks with Dan Cummins ahead of his show at Goodnight’s Comedy club on March 10th and March 11th.

Dan Cummins has released two critically and commercially successful CDs “Revenge is Near,” and “Crazy with Capital F,” both debuting in the top 10 of the Billboard Comedy Charts, and both making numerous year end top 10 lists, including iTunes Rewind’s Best Comedy CDs of 2010.

Get your tickets at Goodnightscomedy.com.