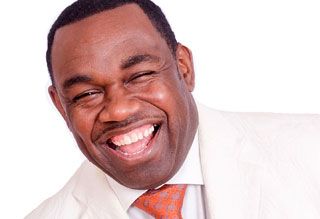 Rick Dee speaks with comedian Rodney Perry ahead of his show at Goodnights Comedy Club.

Rodney Perry has been the co-host of “Who’s Got Jokes” and BET’s “Mo’Nique Show” and starred as Harold in “Tyler Perry’s Madea’s Big Happy Family”.

Even though Perry is a sought out Actor/Host, he still remains a comedian at heart. Listen as he discusses his love of stand up, his favorite comedians and more.

For tickets or more information on his show, visit goodnightscomedy.com.