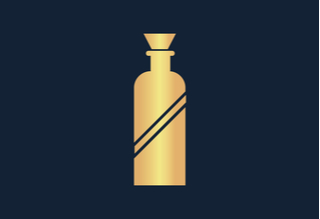 The world’s most expensive vodka was stolen…and then was found on a Danish building site.  The vodka was worth $1.3 million bucks–and they found the bottle empty,  Seems the thief was thirsty, because he drank what was inside and just left the bottle.  The joke may be on him, though: the bottle was where the value was, NOT the drink inside.  They can refill the leather, diamond, gold and silver-clad bottle and it will still be worth the same amount!

By the way, the bottle, which you can see here, was once used as a prop in an episode of House of Cards–when the President is gifted it from the Russian President.