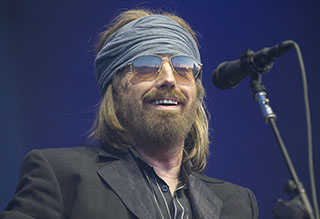 It has been ruled that Tom Petty died of an accidental overdose, according to a statement from the Los Angeles County Medical Examiner.

The coroner’s office listed Petty’s official cause of death as “multisystem organ failure due to resuscitated cardiopulmonary arrest due to mixed drug toxicity.” Read more via rollingstone.com