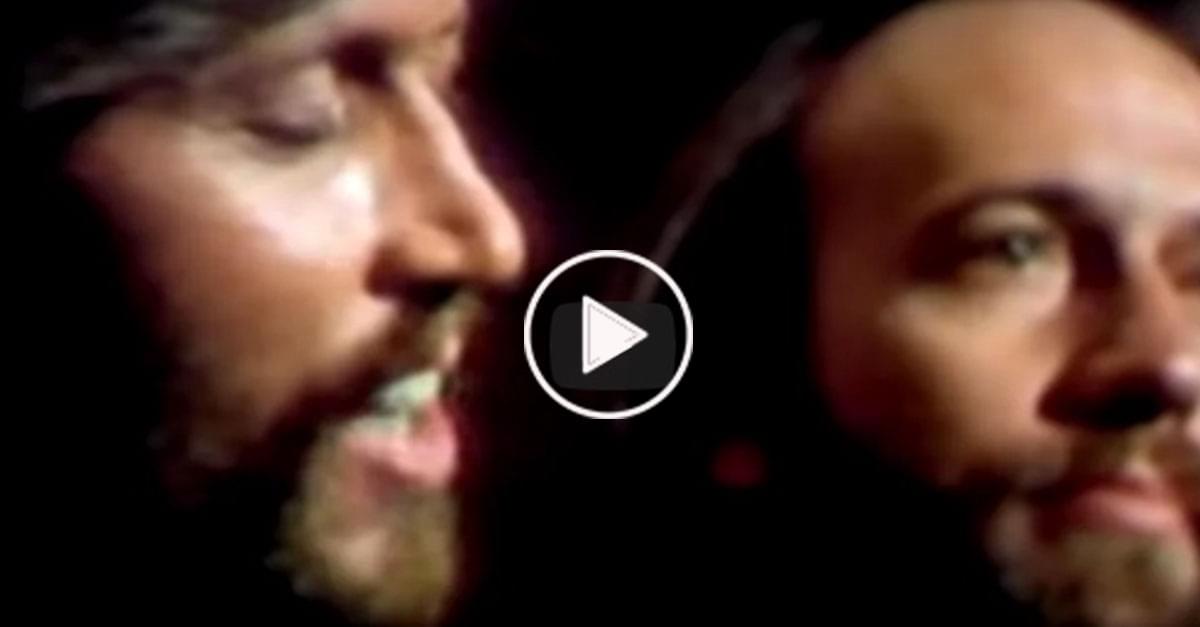 This Sunday from 9am – noon enjoy Casey Kasem’s vintage AT40 from this week in 1979.

Disco still rules the charts, with Rod Stewart, Gloria Gaynor, BeeGees, and The Village People in the Top Ten. The Blues Brothers, Kenny Rogers, and Barry Manilow promise to mix it up a bit though! Casey’s stories, Long Distance Dedications, and of course The Countdown. 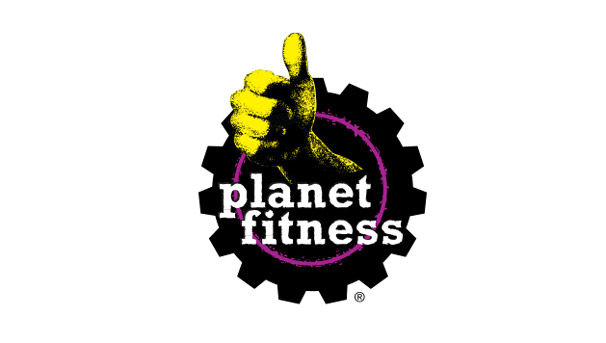