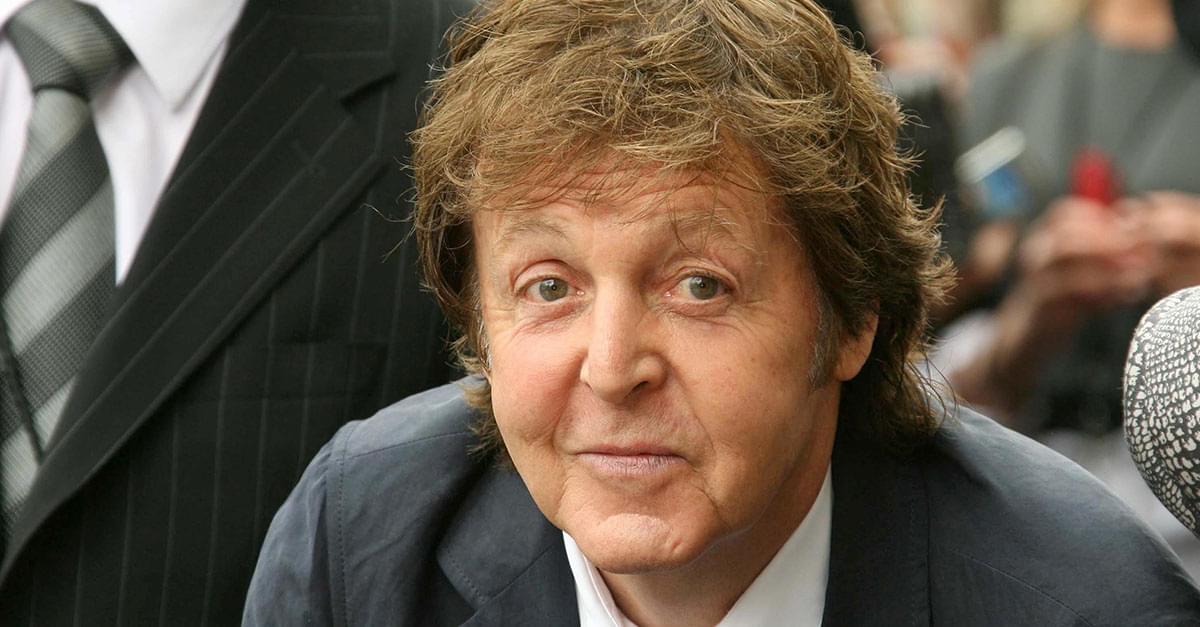 Sir Paul McCartney may have an estimated fortune of £780 million but the Beatles legend is not averse to saving the odd penny here and there.

The 75-year-old was spotted rushing onto a train yesterday just before it pulled out of Charing Cross railway station.

Rather than opting for first class, down-to-earth Sir Paul settled down in second class, sitting alongside ordinary commuters and their bicycles. Read more via dailymail.co.uk.