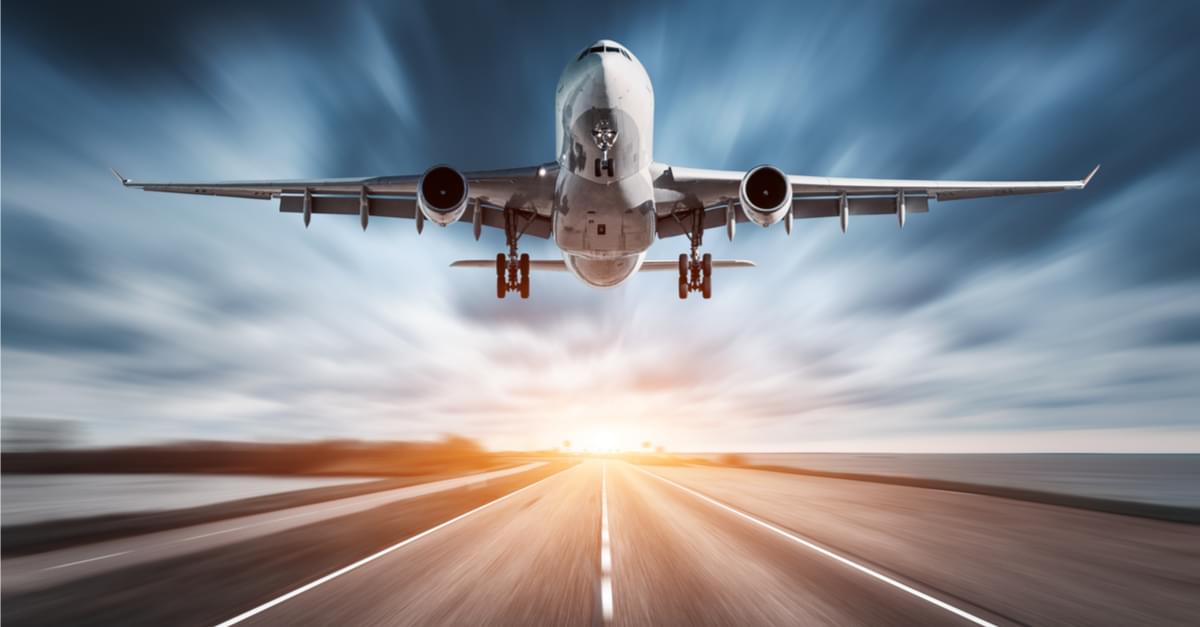 I’ve been going to write this blog for six months. Just like I’ve been going to fix the sticky ballcock in the guest toilet, walk three miles a day and learn some Spanish. Half a year later, the ballcock is still sticky, the Nikes are still new and que pasa is the extent of my Spanish. And I’m not even absolutely sure what it means. But we are flying to California next month and I’m already getting anxious, so it’s time.

First, a little background. I don’t enjoy flying. In fact, I’d rather have a root canal from a far-sighted dentist nicknamed Shaky than get on an airplane. But that doesn’t stop me. I fly anyway. A lot. In the past 7 years, my wife, Chris and I have flown to Alaska twice, Phoenix three times, Palm Springs, Orlando twice, Seattle three times, Salt Lake City three times, Milwaukee, Detroit, Atlanta twice, Las Vegas three times, Montana four times, Cincinnati, Tampa, Minneapolis, New York three times and Syracuse five times. I’m sure I forgot a destination or two, but that’s enough! My palms are sweaty just from looking at this list, even if it is incomplete. All that air travel does not make me an expert, but it does give me some perspective on flying the friendly skies. And I’ve made some observations.

The pre-flight FAA required safety demonstration is just precious! There’s your flight attendant, front and center, showing you how a seat belt works. And she’s doing it with all the zeal of a hung-over slug. My bet is if I couldn’t figure out the seat belt, I probably couldn’t find the airport in the first place. The time would be better spent taking drink orders. Or demonstrating the proper use of breath mints to the guy next to me who had a loaf of garlic toast for lunch. And the part about your seat cushion being used as a flotation device? That falls into the same category as crawling under your rickety wooden desk in grade school in case of a nuclear attack. Your government at work.

The TSA. The Transportation Security Administration. A lot has been written about, talked about, yelled about and argued about with this group. And a lot of it, not very nice. In all sincerity, I’ve been pretty pleased with the TSA as a whole. And I’ve had a lot of up close and personal experience with them. I had a hip replacement a few years back and my new femur is mostly titanium. Titanium occurs naturally in just about all living things. But it’s also been used in bomb casings. So, even with my trusty doctor-issued card that reads ARTIFICIAL HIP, I still have to be frisked. The card is about as useful as the seat cushion as a flotation device. Believe it or not, the TSA gang in Anchorage had the warmest hands. Really. It might have been 130 below outside, but their hands were not. Maybe they use a toaster oven as a hand warmer. The TSA in Palm Springs were the friendliest. I guess it’s good that they smile when they run their hand up your inseam. Phoenix TSA the roughest. I may wear a protective cup next time through there. The only less-than cordial experience with the TSA happened in Syracuse a few years ago. The TSA guy was rude, loud and impatient. The Italian in me immediately surfaced but, Chris, being more stable and sensible than me, defused the situation. Smart move. I might still be in the airport being poked, prodded, waterboarded and deprived of food and sleep by this Barney Fife-like TSA guy. The TSA at RDU? Very good. But they’re too close to talk about, anyway. They know where I live. And work.

You gotta love those rebel passengers. The flying mavericks who, apparently, own the airline and are going to do it their way. You know who I mean. The lady who brings on a roller bag big enough to fit an NBA center inside length-wise, and is amazed when it won’t go in the overhead bin. And the guy who puts his bag in the bin wheels-in, in spite of being told, ad nauseum, to put it wheels-out. And those fine, loveable tech-addicted geeks who can’t quit playing Candy Crush Saga, even though the flight attendant said over 327 times, the plane won’t push back until all electronic devices are turned off. And then there’s the guy who sat next to us from New York to Salt Lake City eating something green and yellow out of a plastic bag that had the stench of a three-week dead armadillo. Thanks to him for that 4 hour and 45 minute olfactory attack. That’s when I could’ve used that oxygen mask to drop out of the ceiling, but noooo!

With all its short-comings, plane travel is still the best way to see my kids and grandkids, extended family and friends. And to get to a warm climate ASAP! I may not love flying, but I’ll do it because driving is not an option for a two thousand mile journey. And besides, have you seen the way some people drive? But that’s another blog.