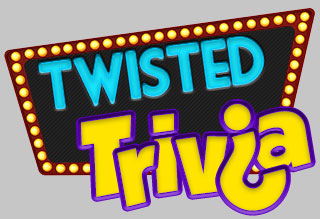 A: Nilsson. This song didn’t do that well on the charts but about the same time, Nilsson had a Grammy winning song called, “Without You.” In later years, that song was covered by Mariah Carey.