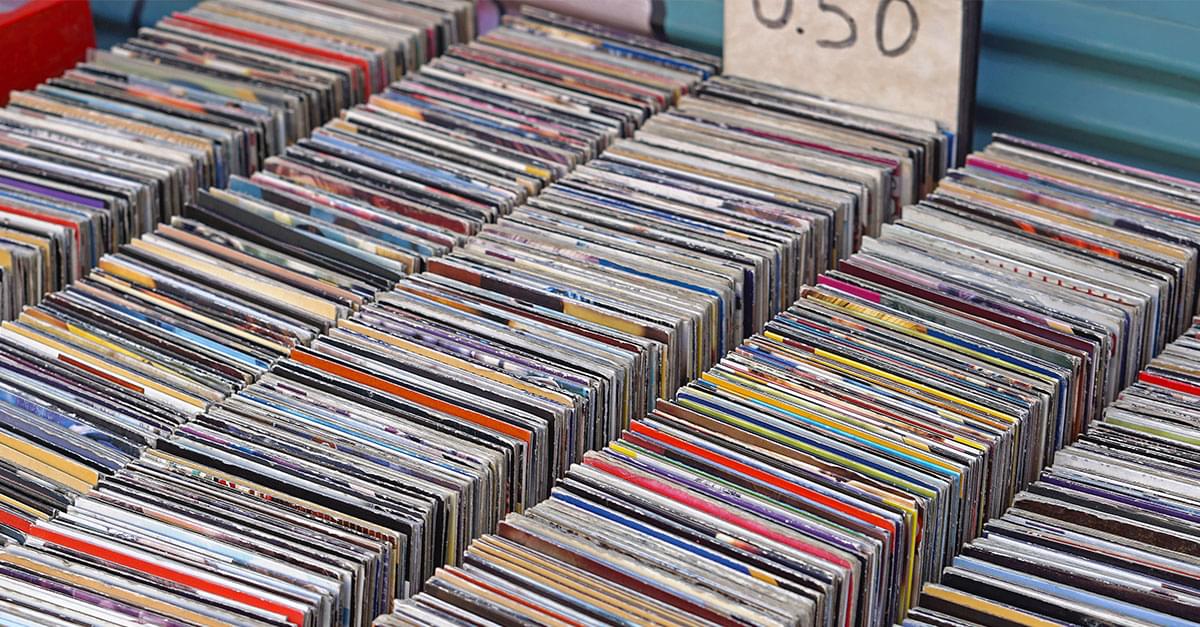 There’s nothing better than shopping for a good CD and Vinyl!

The RIAA released its 2017 year-end revenue report on Thursday, showing that revenue from digital downloads plummeted 25 percent to $1.3 billion over the previous year. Revenue from physical products, by contrast, fell 4 percent to $1.5 billion.

Digital downloads had a short run as the top-selling format in the music industry. It took until 2011, a decade after the original iPod came out, for their sales surpass those of CDs and vinyl records, and they were overtaken by music streaming services just a few years later.

But vinyl sales were up 10 percent to $395 million — a “bright spot among physical formats,” the RIAA noted. It’s a tiny fraction of the industry’s overall sales, but it was enough to persuade Sony last year to start pressing LPs again after a 28-year hiatus. Read more via washingtonpost.com.