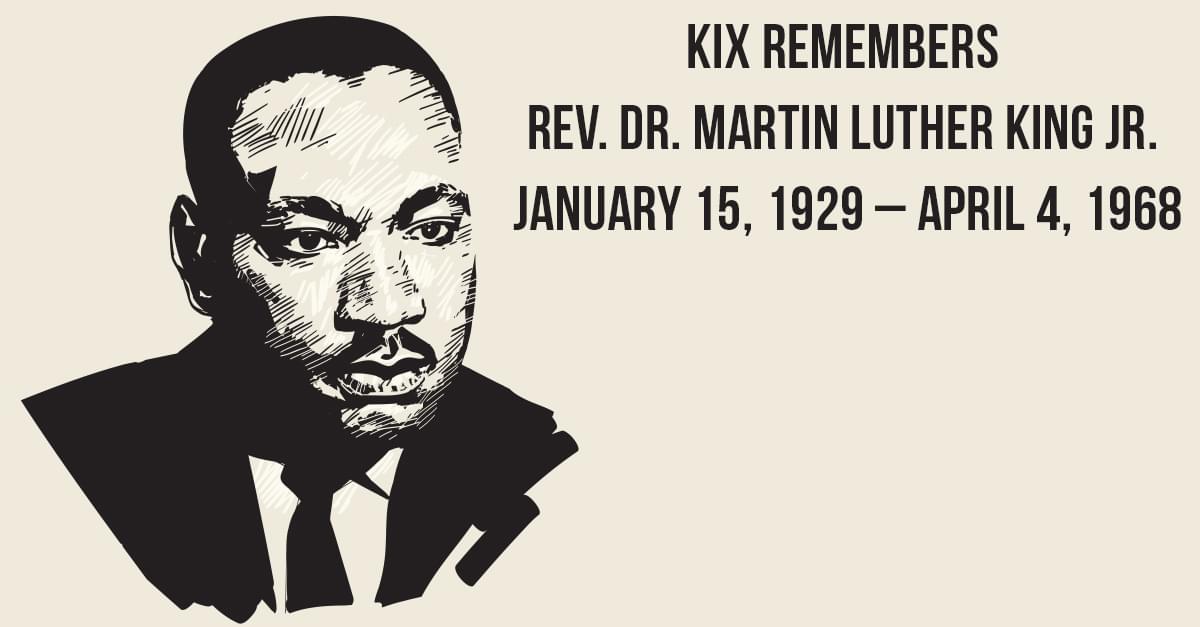 “I have been to the Mountaintop” is the last speech that King delivered. It was given on April 3, 1968 at the Mason Temple in Memphis, Tennessee.

The speech primarily concerns the Memphis Sanitation Strike. In the speech, King calls for unity, economic actions, boycotts, and nonviolent protest, while challenging the United States to live up to its ideals. Read the full speech here.