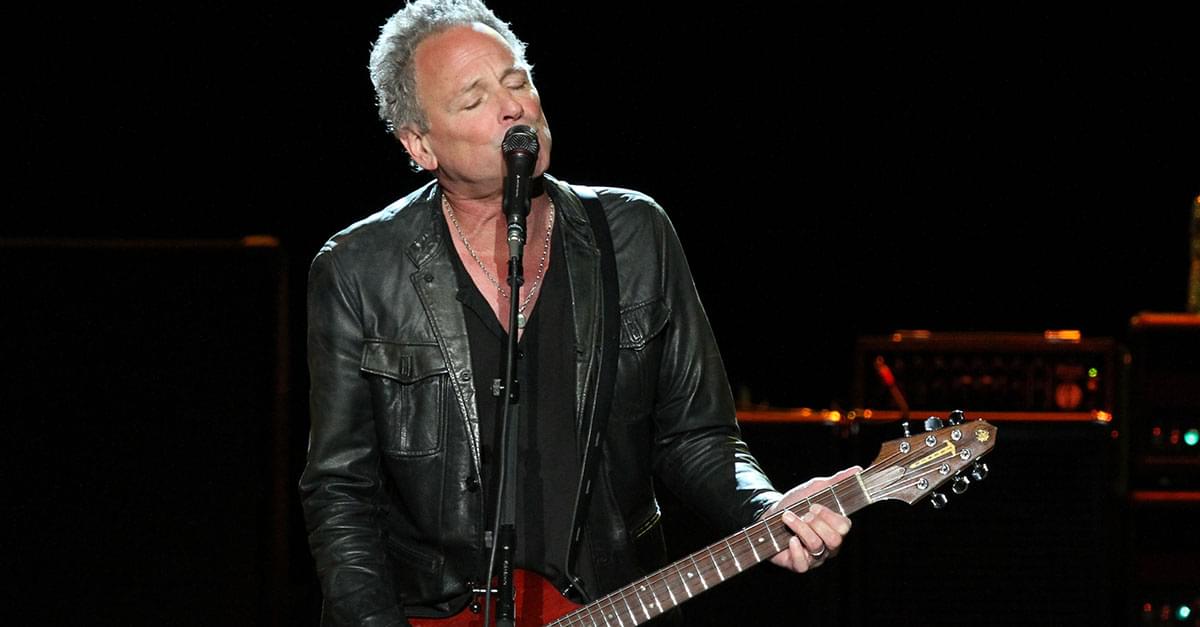 Longtime guitarist Lindsey Buckingham has left the band according to a new report.

In his place, the band has recruited Mike Campbell, longtime lead guitarist for Tom Petty & The Heartbreakers, and Crowded House frontman Neil Finn.

“We are thrilled to welcome the musical talents of the caliber of Mike Campbell and Neil Finn into the Mac family,” the members of Fleetwood Mac said in a joint statement. “With Mike and Neil, we’ll be performing all the hits that the fans love, plus we’ll be surprising our audiences with some tracks from our historic catalogue of songs. Fleetwood Mac has always been a creative evolution. We look forward to honoring that spirit on this upcoming tour.” Read more via consequenceofsound.net.