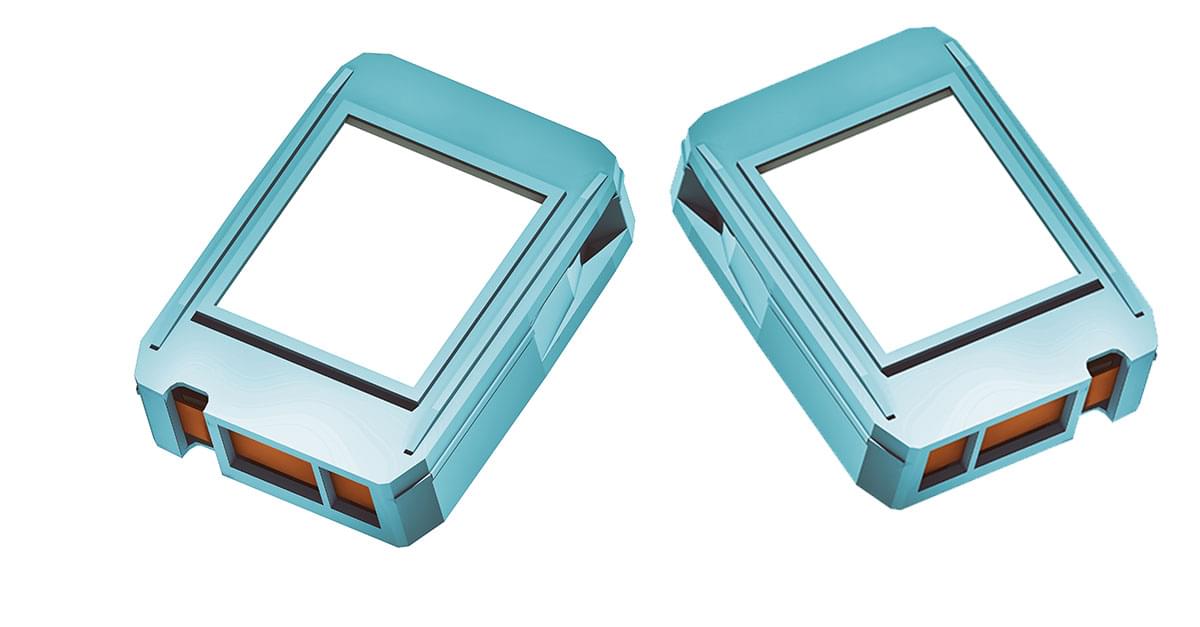 To properly celebrate I thought KIX should use a clicking sound effect and momentarily drop the audio in the middle of your favorite song today, but cooler heads prevailed — Rick.

Popular from the mid-1960s through the early 1980s, eight track tapes are a magnetic tape sound recording technology.

Eight track cartridges were phased out in the retail stores in the United States by late 1982. Some titles were still available as eight track tapes through various mail order clubs until late 1988.