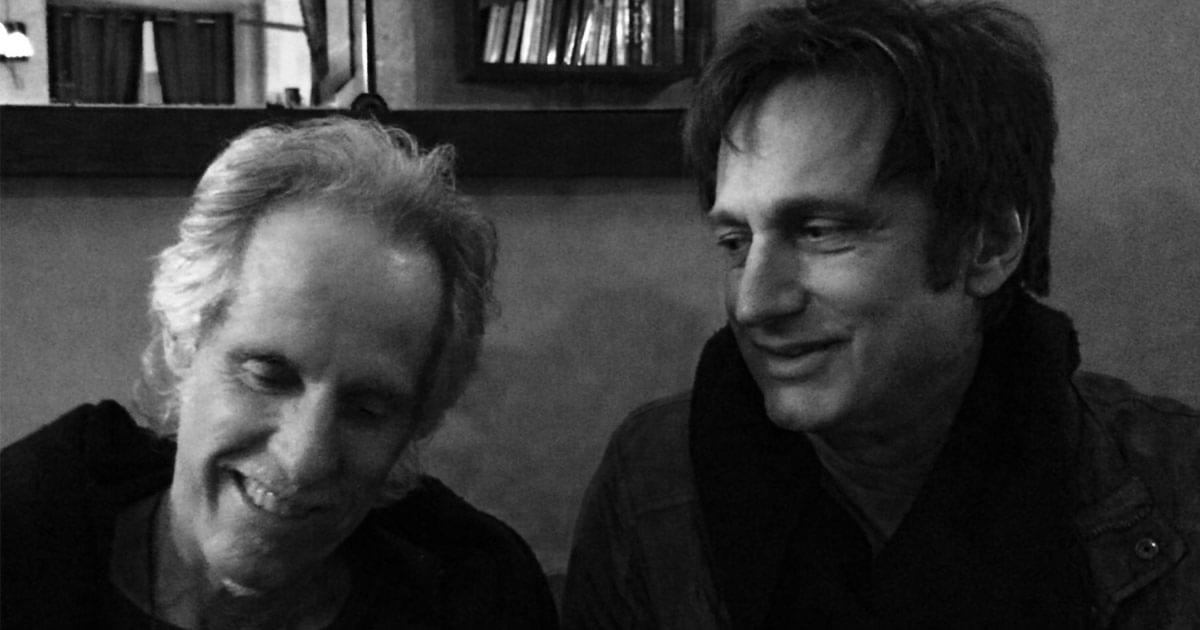 On April 21st, the World observes Record Store Day: A celebration of independently owned record stores in the US and internationally. One of the co-founders of Record Store Day is from right here in the Triangle… Michael Kurtz! Brian McFadden had the honor of speaking to him about this wildly popular event.

Michael, it was just reported in March that Vinyl and CDs outsold digital downloads for the first time since 2011. Is this some of your doing? What do you attribute this to?

MK: Ha! I’ve done my part to grow the vinyl business from a few million a year to over a billion a year, but that’s only a part of the picture. I just returned from a trip to Tokyo to work with the organizers of Japan. In that country over 70% of all music purchased is physical. While here in the, U.S. slightly more than half of all music purchased is physical and the rest is digital downloads and streaming. I think the reason that CDs and Vinyl sales are strong is because they give music fans a real value, where as digital downloads don’t really. Digital downloads provided more convenience for awhile but this has been surpassed by streaming.

For those of us who grew up with vinyl records, cassettes, and 8-tracks, there’s an endearing thing about holding a physical music maker in your hands. I’ll take the snap, crackle, and pop of a record over a soulless download any day. Is the audio quality of vinyl actually better than an mp3?

MK: Music that is mastered for digital consumption is kind of screwed up. It’s compressed and often made to play back really loud. Your ears get fatigued pretty quickly . So, yes vinyl is a better experience.

Ladies and Gentlemen, we are among Royalty… In 2013, Michael was made a Chevalier of the Ordre Des Arts et Des Letters in France, honoring Record Store Day’s contribution to the cultural and artistic life of the French people.

MK: Not to take away from Ringo’s recent knighting, which I was really excited to hear about, I’m thrilled that this North Carolina boy was knighted in France, a country where the honor can be bestowed on men AND women. I’m not sure why they only knight men in the UK, that seems pretty dated. Beyond that, pretty much everything that I love originated in France, including blue jeans.

I’m also proud that I’ve been able to work with organizations in France that have helped to expand and open neighborhood record stores all over France. They call Record Store Day “Disquaire Day” in France and they celebrate it with events during the day and with concerts at art museums, theaters, and music halls in the night. It’s a pretty big deal over there, especially in Paris.

A year or so after I was knighted I also helped The Doors’ drummer John Densmore have his “Doors: Unhinged” book translated and published in France. We did a tour of stores in France on Record Store Day. The first album I ever bought was The Doors’ “Strange Days” so that was quite a thrill. We had such a good time in France that John and I took the book tour on the road throughout the USA and the very last one we did was at Schoolkids Records in Raleigh so I came completely full circle (another Doors’ reference for the fans!).

Michael, along with new artists releasing their music on vinyl, many of our old school performers are reissuing classic albums. This has to be great news for the independent, brick and mortar, mom and pop record stores. What’s in store for the Future of Vinyl Records ?

MK: Vinyl releases today are more expensive than in the past but the quality of the vinyl and the packaging is far more superior. The creativity in the packing is amazing too. These are all concepts that came out of Record Store Day. Last year we broke all sales records for the most vinyl sold in a single day since they began keeping records. I’m pretty proud of that and think it’s a good indication that the future of vinyl records is rock solid. The fact that the majority of vinyl records being bought today are by music fans below the age of 28 is also a great indicator that the future is bright.

Michael, thanks for your time, thanks so much for bringing us Record Store Day, and best of luck. Always a great thing when a local lad does good!

Learn more about Record Store Day and Michael at recordstoreday.com, and Keep it On KIX for Vinyl Weekend: A celebration of the Stacks of Hot Wax!