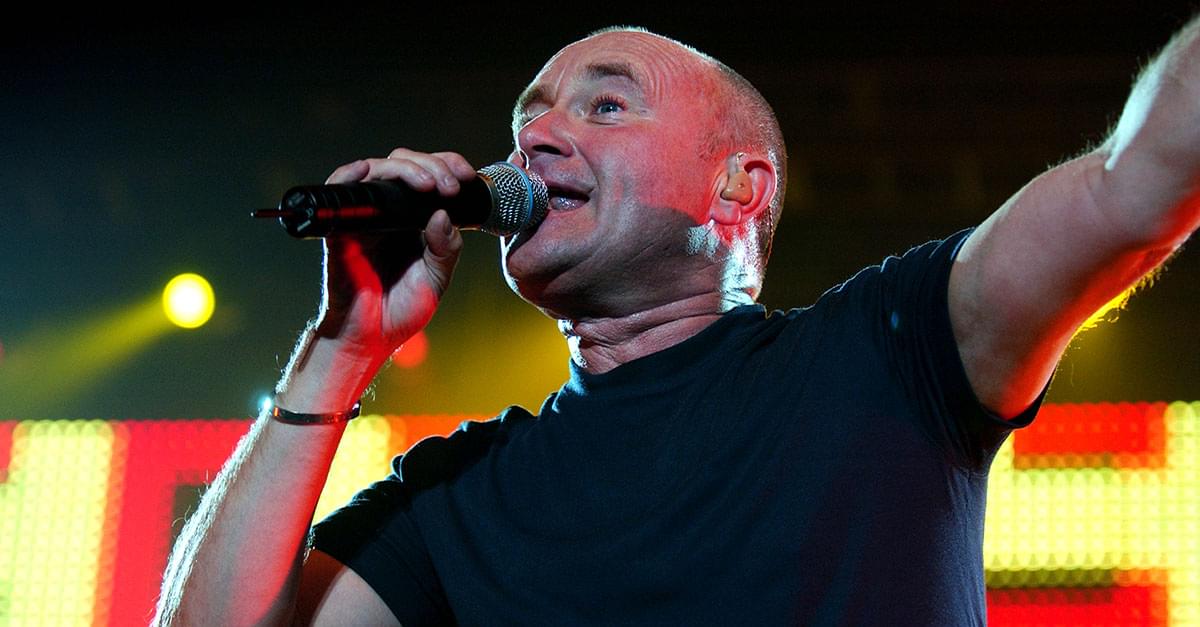 On Friday (May 4th), Collins posted a message over a promo shot for his “Not Dead Yet Live!” tour, stating: “Big announcement coming Monday — any guesses where Phil is going in October?” Collins has already played several legs of the tour, and wrapped his last string of dates this past March.

The tour dates were announced this morning – no NC dates, but plenty of easy driving options for fans interested in taking a road trip.