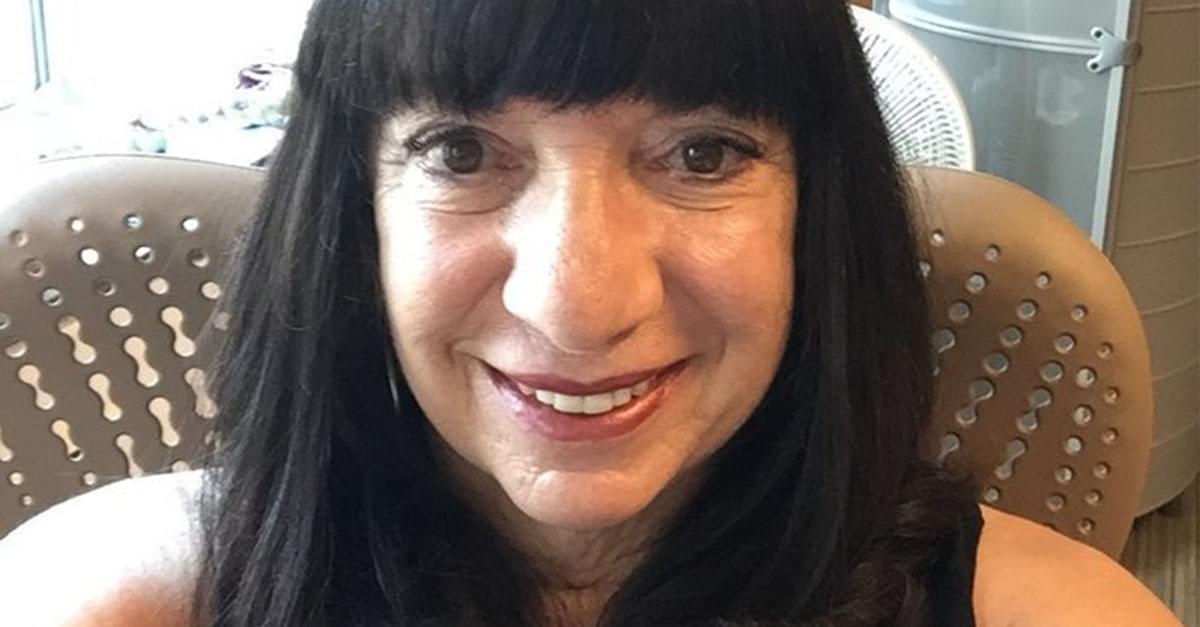 Ann Brenoff’s “On The Fly” is a column about navigating growing older ― and a few other things.

“I am a 68-year-old baby boomer who still works full time. I am precisely who younger people point to when they hear the reports that more of them can’t find jobs and more of me still have ours.

Even as their population numbers have swelled from 2007 to 2015, the number of 22- to 34-year-olds in the workplace has remained the same, while the number of retirement-age workers has grown 9 percent, according to the Bureau of Labor Statistics.

So why don’t I just retire and make room for someone younger to have a turn at the trough?

Every boomer has a different story, but as a collective group our defense has been a heartfelt “we need the money.” As a demographic, we got hit hard in the Great Recession, lost our jobs, our homes and our retirement savings, and so yes, we are still working to replace what we lost more than a decade ago. We are also caregivers to elderly parents, our adult children still live with us, our names are co-signed on college loans and second mortgages, so we have expenses ― many incurred in the pursuit of helping others. And lastly, we exist with the constant reminder that we could very well live into the triple digits whether we want to or not, thanks to modern science and right-to-die laws with more holes than Swiss cheese. Too bad neither Social Security or Medicare are enjoying the robust health or predictions of longevity that boomers appear to be having.” Read more via huffingtonpost.com.