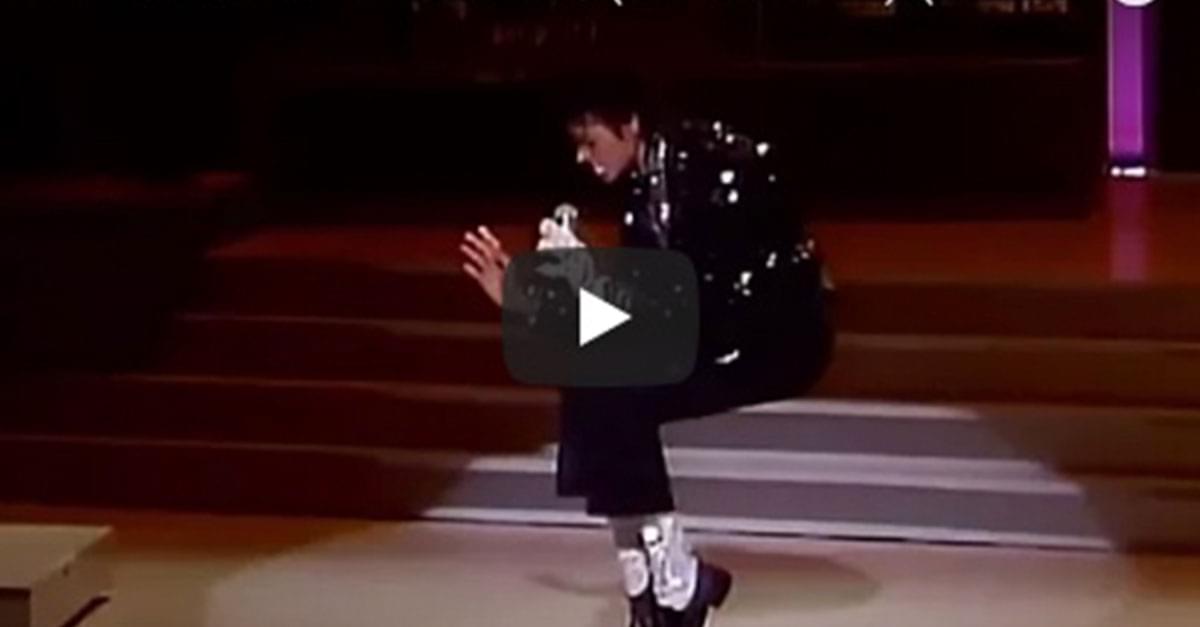 It was 35 years ago that the Motown 25: Yesterday, Today, Forever TV special aired on NBC.

It snagged the 1984 Emmy Award for Best Variety Program. Apart from Motown’s greatest acts from the 1960’s reuniting onstage for the first time in years, Motown 25 has earned a place in pop culture as the night that millions of viewers watched Michael Jackson moonwalk to his then-current single “Billie Jean” from his recently released album Thriller.