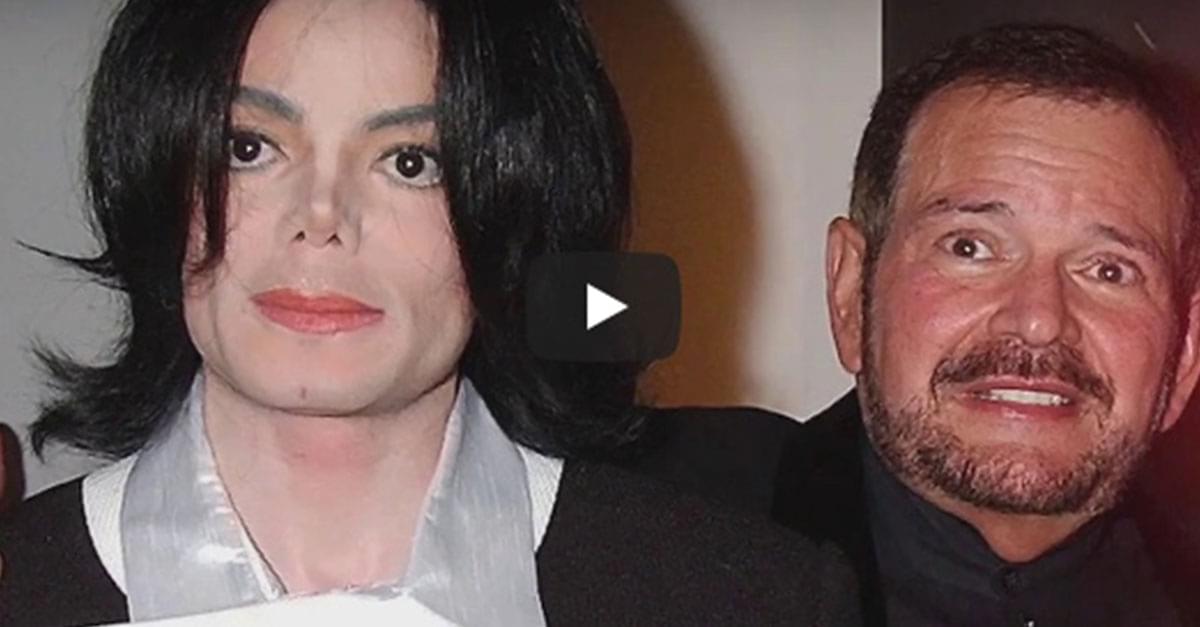 ABC will air The Last Days Of Michael Jackson, a new documentary of the doomed “Prince of Pop” on May 24th.

The two-hour special spotlights Jackson’s rise to fame and descent into the bizarre and ultimately drug addiction, features previously unseen interviews Jackson gave to both Barbara Walters and Diana Sawyer and also includes a new interview with younger sister Janet Jackson reflecting on her brother’s life and death.

Michael died on June 25th, 2009 at age 50 of acute propofol and benzodiazepine intoxication, after suffering from cardiac arrest. At the time of his death, he was preparing for a series of comeback dates at London’s 02 Arena.