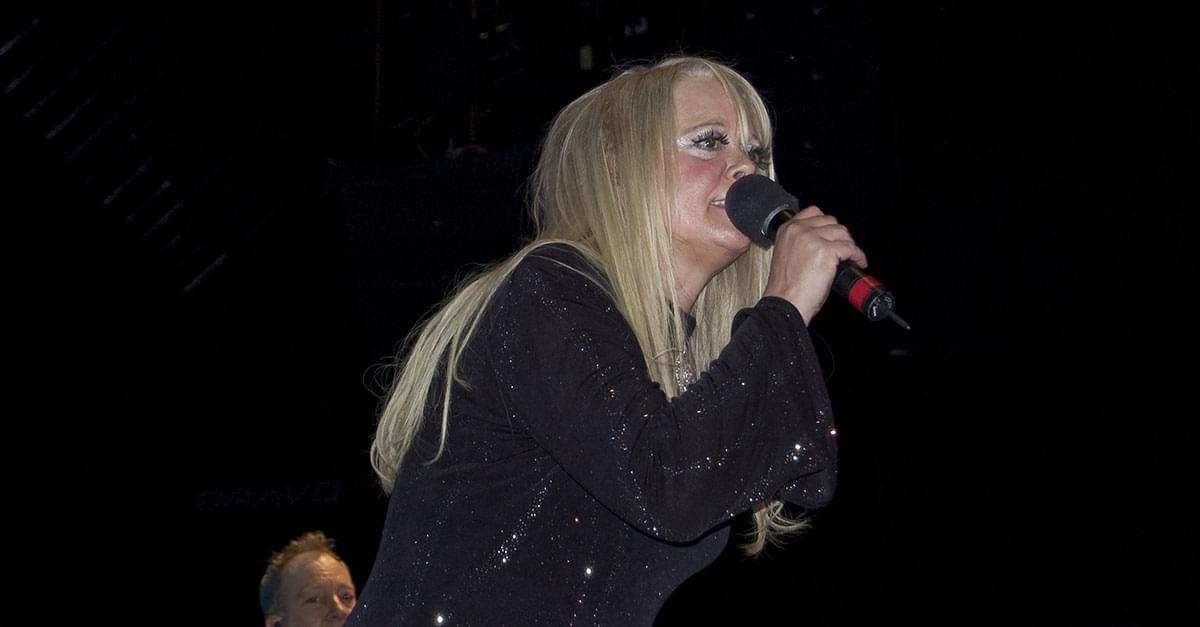 40 years later and they still got it!

When The B-52s go on tour, they don’t go their separate ways after each night’s gig. Members of the group actually hang out together after the show, even after all these years.

“We still raise a glass to each other,” singer/keyboardist Kate Pierson told HuffPost.

The longtime act, often considered one of the best “party bands,” will get a chance for plenty more post-show toasts while on the road this summer. The current touring lineup features three of the band’s five founding members: Pierson, Fred Schneider and Cindy Wilson. Fellow founding member Keith Strickland, though still in the group, retired from touring in 2012, and Wilson’s brother, guitarist Ricky Wilson, died from complications related to AIDS in 1985.

Despite those challenges and changes, Pierson is impressed that The B-52s have managed to stay together without ever officially breaking up. Next year will mark 40 years since the release of the band’s debut album, and 43 years since forming in Athens, Georgia. Read more via huffingtonpost.com.