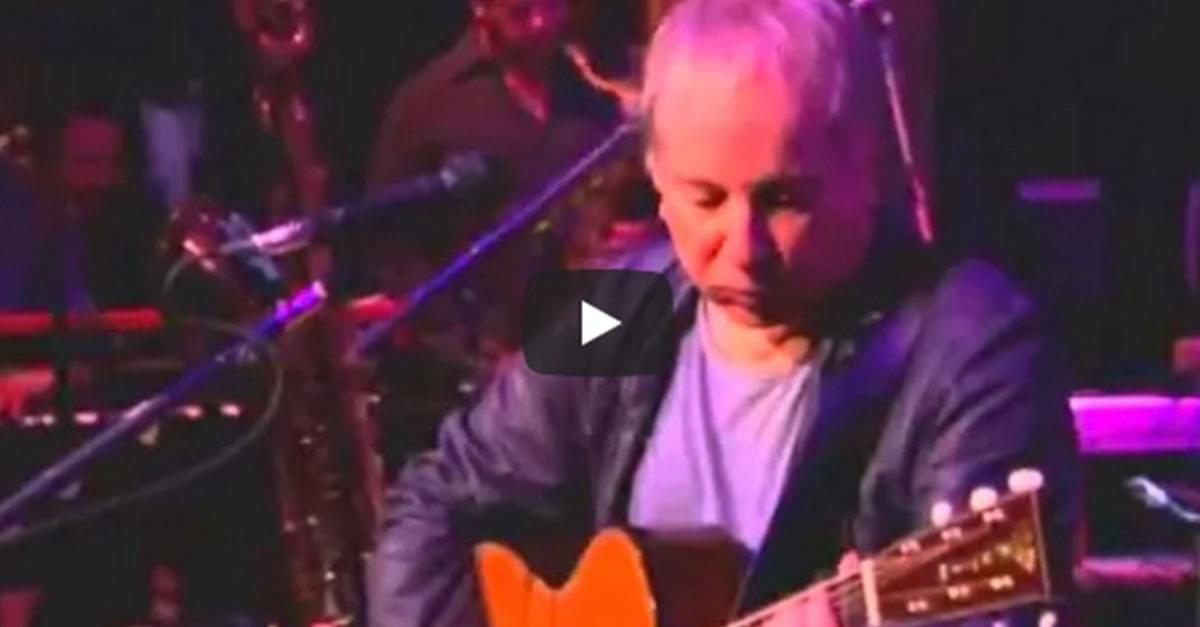 Paul Simon’s upcoming studio set has been pushed back until later this year. Catch him live in his only NC appearance, June 19th.

Out now is Robert Hilburn’s new book, Paul Simon: The Life, which revealed that Simon has been working on album of his older songs that he feels have fallen through the cracks and deserve a second chance. Although no release date was announced, industry whispers were hinting the album would be out in time for his current “Farewell” tour.

Among the tunes Simon mentioned for the project were 1975’s “Some Folks Lives Roll Easy” from Still Crazy After All These Years, 1983’s “Rene And Georgette Magritte With Their Dog After The War” from Hearts And Bones.