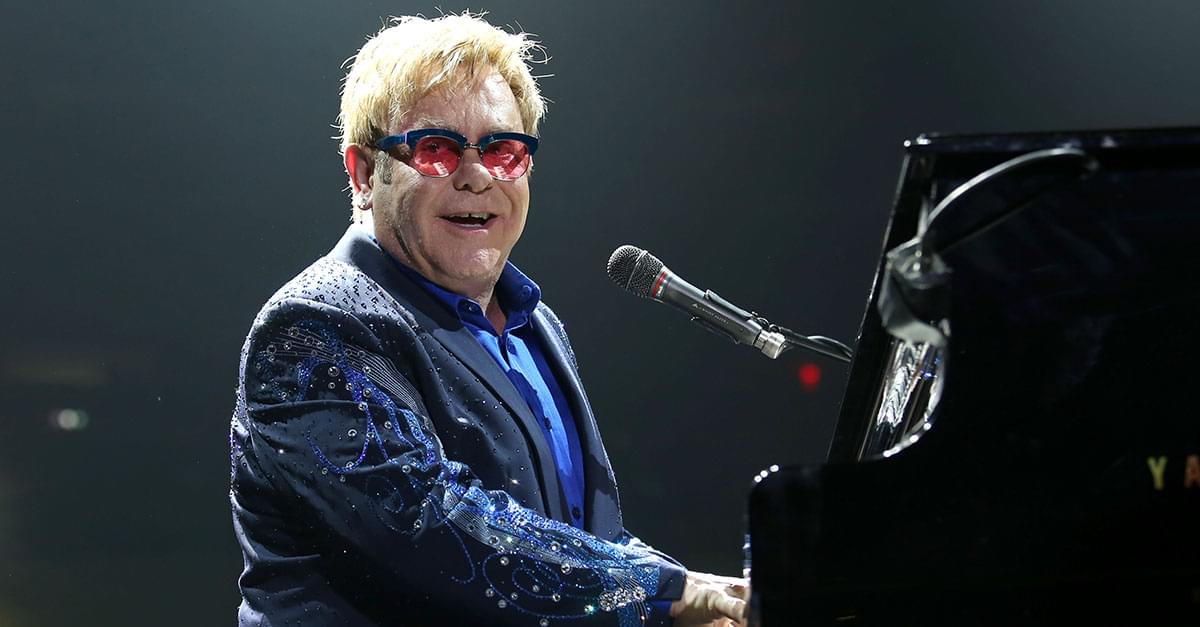 The upcoming officially sanctioned Elton John biopic, Rocketman, will be released on May 17th, 2019, according to NME.

The film has had a long gestation period, having first been announced back in 2011 with Billy Elliot author Lee Hall set to write the screenplay.

Director Dexter Fletcher shed light on the movie, saying, “We are making a movie called Rocketman about Elton John’s formative years. Everyone thinks it’s a biopic. It isn’t. It’s a fantasy musical so it’s actually his songs used to express important beats in his life at emotional moments. He’s not the only character that sings. It’s going to be fun.” Read more via deadline.com.