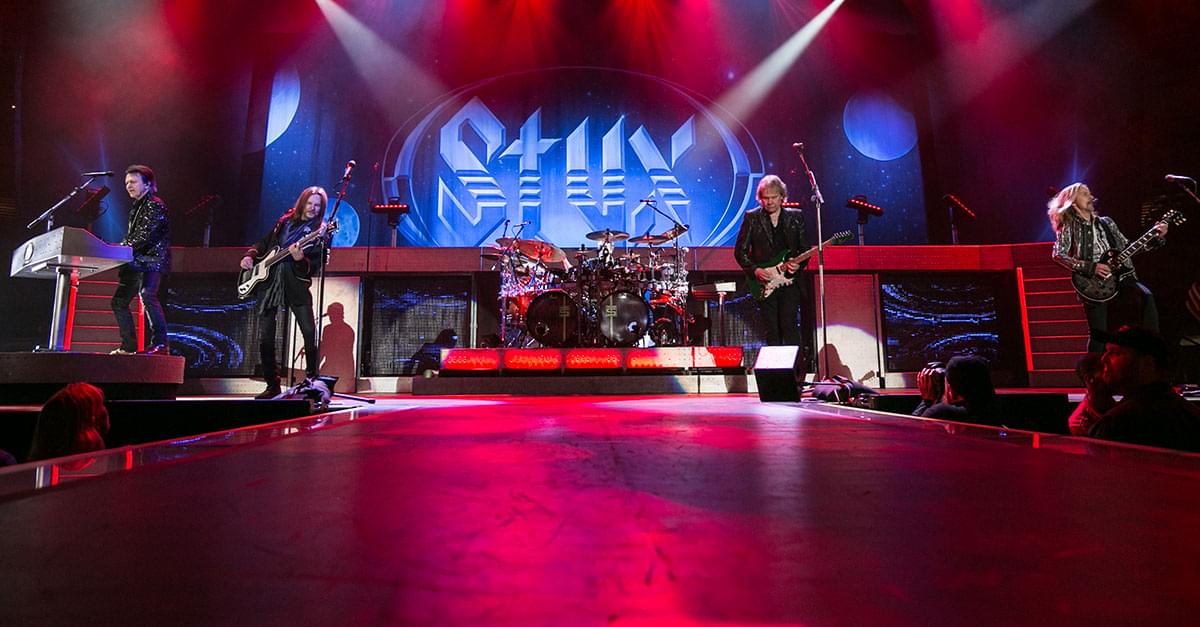 On May 30th, at the opening show of their summer tour with TESLA and JOAN JETT & THE BLACKHEARTS at FivePoint Amphitheatre in Irvine, California, veteran rockers STYX began their encore with “Mr. Roboto”, the first time the group has performed the song live in its entirety in 35 years.

In 2016 interview with the Poughkeepsie, New York-based classic rock radio station 101.5 WPDH, current STYX keyboardist/vocalist Lawrence Gowan discussed why the band was not performing the song in concert. “First of all, I have no problem at all with doing ‘Mr. Roboto’,” he said. “I enjoy the song. The other guys in the band, though, who were there long before my inclusion, they want to put the spotlight more onto the rock side of STYX and the progressive rock side of it. For a couple of years there, we were doing a medley — like, an 18-song medley — and we did include the opening couple of minutes of ‘Mr. Roboto’. I thought was great, so perhaps we’ll bring that back at some point, because I really enjoyed doing it. But I don’t know — I think there’s such an embarrassment of riches when it comes to great song choices for STYX to play, and it really is a situation where I just leave the setlist up to them. When I look down every night, there’s about 18 or 19 songs that I’m very happy that we’re playing, and we rotate them quite a bit, so hopefully ‘Mr. Roboto’ will make a reappearance one of these days.” Read more via blabbermouth.net.