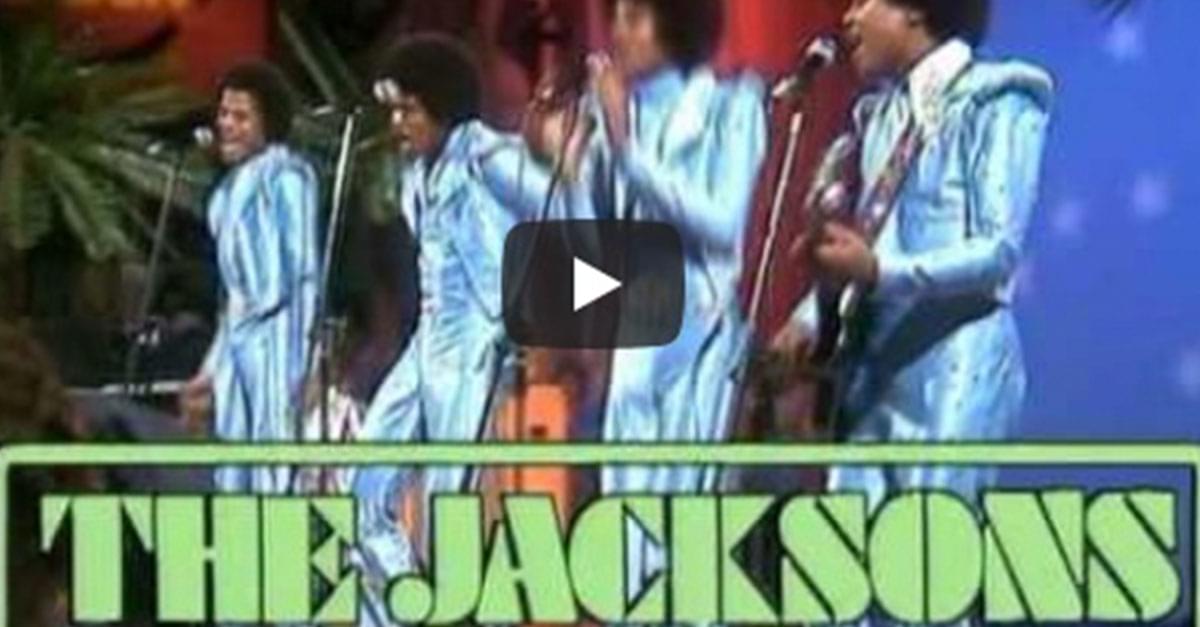 Today in 1975, the Jackson Five announced they were leaving Motown for Epic Records.

The group, who had first signed with Motown in 1968, cited as reasons for leaving that they only received a 2.7 percent royalty rate for each record sold, and that they were not allowed to record and produce their own songs.

Motown countered back with a breach-of-contract suit, and eventually won the rights to the name “The Jackson Five.”

The group changed their name officially to the Jacksons in 1976.