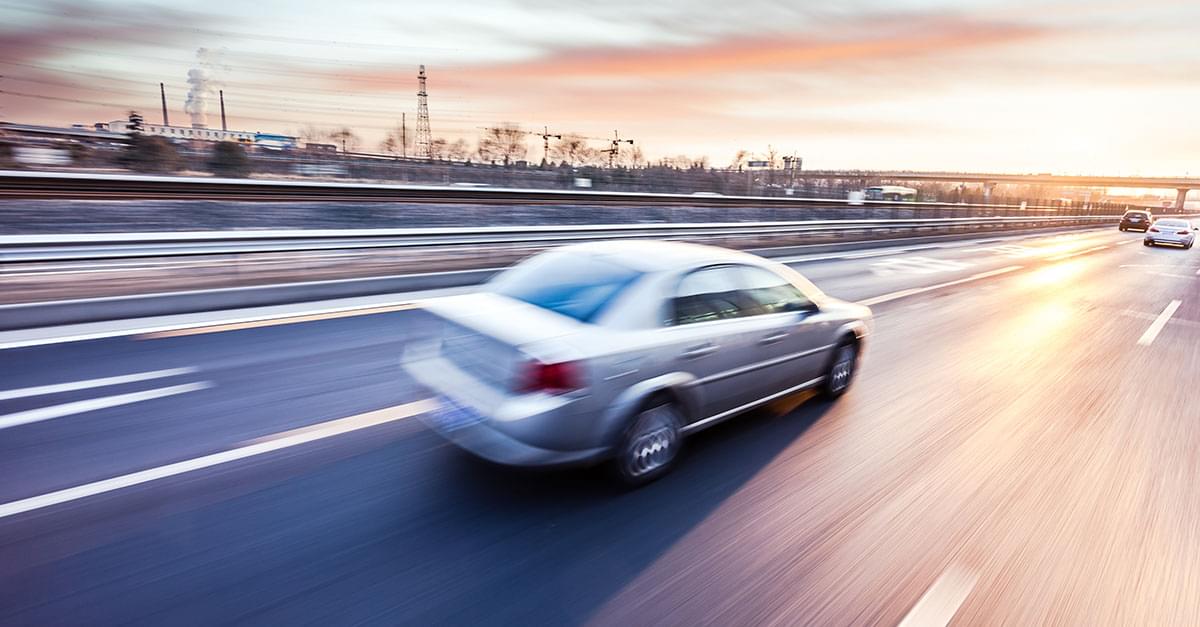 On a scale of INSANE to COMPLETELY INSANE, how insane is that statement?!

According to the Bureau of Transportation Statistics, “87 percent of daily trips take place in personal vehicles.” And even with growing access to public transportation in U.S. cities, most people still choose to travel by car, mainly for reasons such as “comfort and reliability.”

In truth, however, driving is often a major hassle and expense. Drivers annually spend an average of more than 290 hours on the road. For a full-time worker, that’s the equivalent of a seven-week vacation. Add the costs of wasted time and fuel due to traffic congestions, and our collective tab comes to about $124 billion annually, or $1,700 per household.

According to the American Society of Civil Engineers, America’s highways and bridges are underfunded, with an $836 billion backlog of repairs needed. The World Economic forum ranks U.S. roads at 10th in quality out of 137 economically developed nations. It’s clear there’s room for improvement.

But some cities are better for those behind the wheel. To determine those places, WalletHub compared the 100 largest cities across 29 key indicators of driver-friendliness. The data set ranges from average gas prices to annual hours in traffic congestion per auto commuter to auto-repair shops per capita. Here are the top 10: