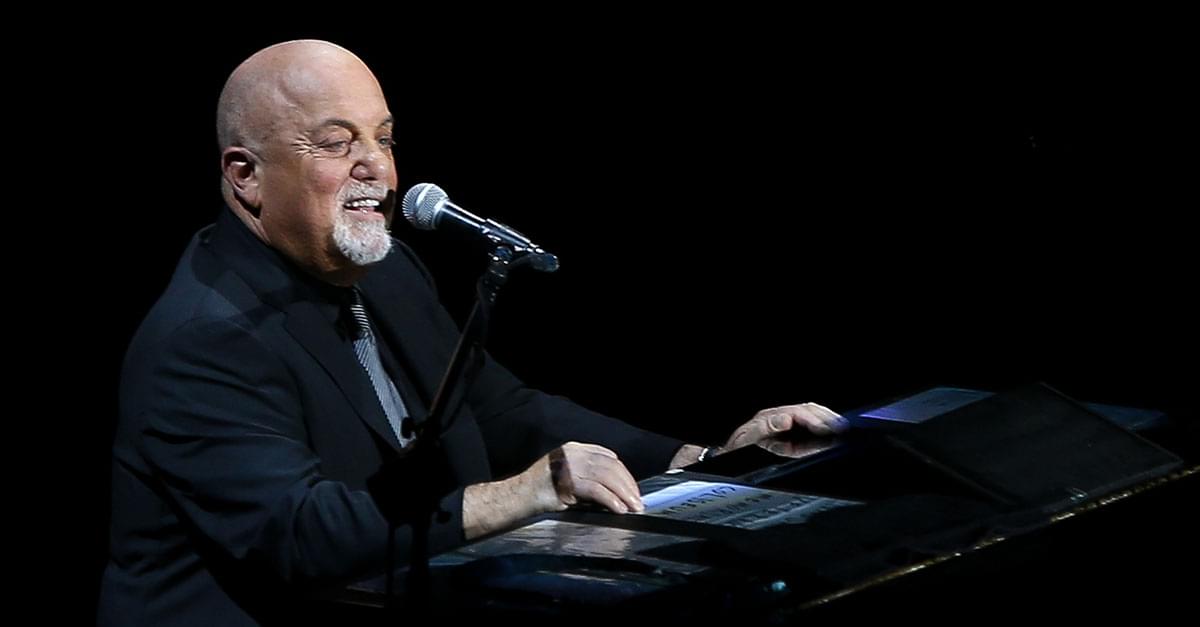 There are a lot of things that Billy Joel couldn’t possibly have imagined when he first played Madison Square Garden on December 14th, 1978. He couldn’t have imagined that 40 years later he’d sit on the same stage with his three-year-old daughter in his lap while the venue hoisted a banner into the rafters commemorating his 100th show at the arena. He couldn’t have imagined he’d be popular enough at age 69 to pack the place every single month for years on end despite effectively retiring as a recording artist a quarter of a century earlier. Finally, he couldn’t have imagined that his buddy Bruce Springsteen would take time from his own New York residency (albeit at a place 1/20th of the size) to help him celebrate the stunning achievement.

Many fans expected Joel to celebrate his 100th MSG show with some sort of surprise, but nobody had any clue Springsteen was coming out until about two thirds of the way through the show when Joel addressed the crowd after a sing-along rendition of “She’s Always a Woman.” “I want to bring out an old friend of mine,” he said. “We go back a long ways. We were both on the same label and we both almost got dumped by the label. This is an Oscar winner, a Grammy winner and a Tony Award winner. Please welcome Bruce Springsteen!”