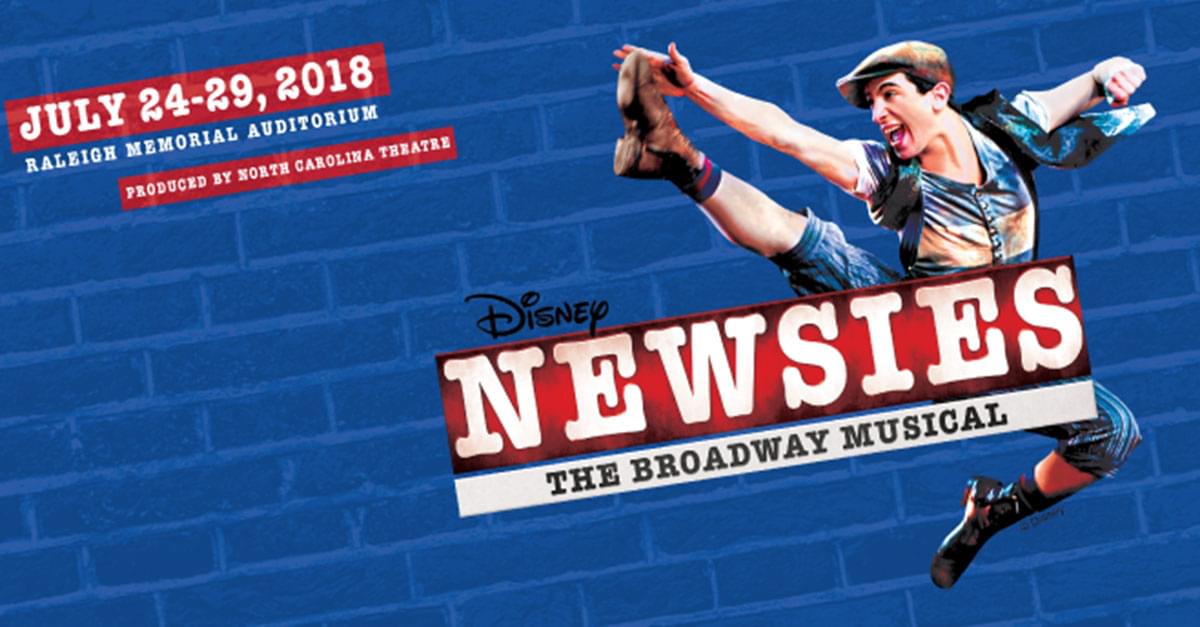 Doug Austin speaks with performers Shannon O’Boyle and Yolanda Rabun of Disney’s NEWSIES. Listen as they talk about their characters, how they prepared for their roles, and what makes their show a hit!

Tickets for Disney’s NEWSIES are available at Dukeenergycenterraleigh.com.