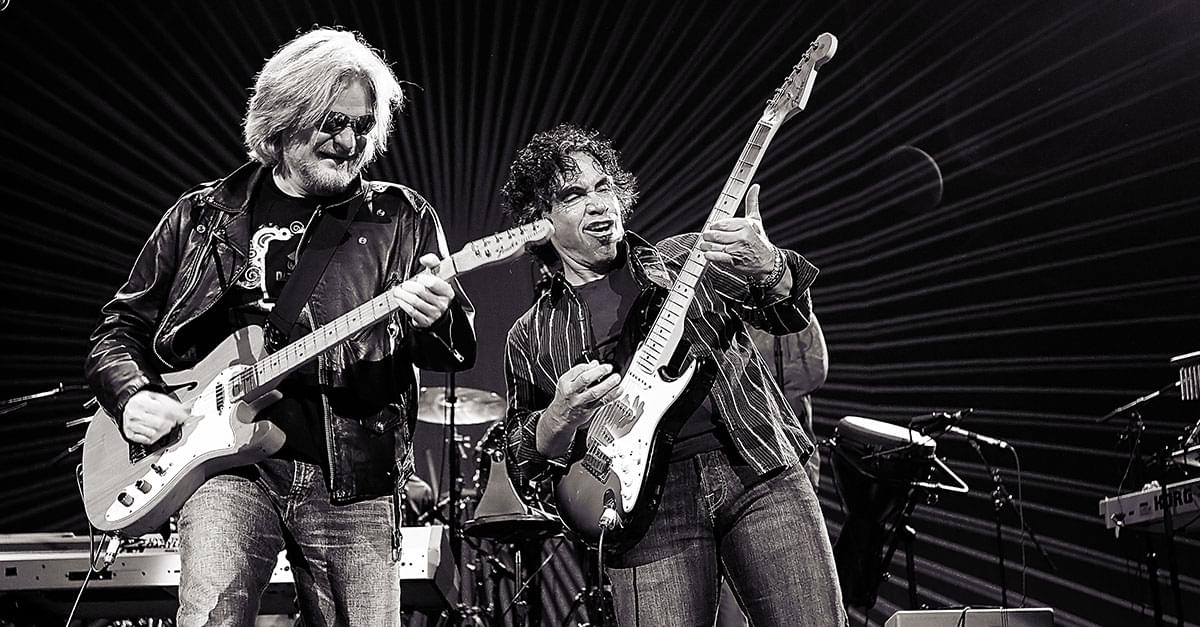 Daryl Hall and John Oates, El-P and Soccer Mommy are among the artists set to reissue their albums on pink vinyl as part of the fifth annual charity initiative, Ten Bands One Cause, which benefits Gilda’s Club NYC.

The limited edition records will be released between September 25th and October 26th via the Orchard. They’ll be available at vinyl-selling retailers across the United States.