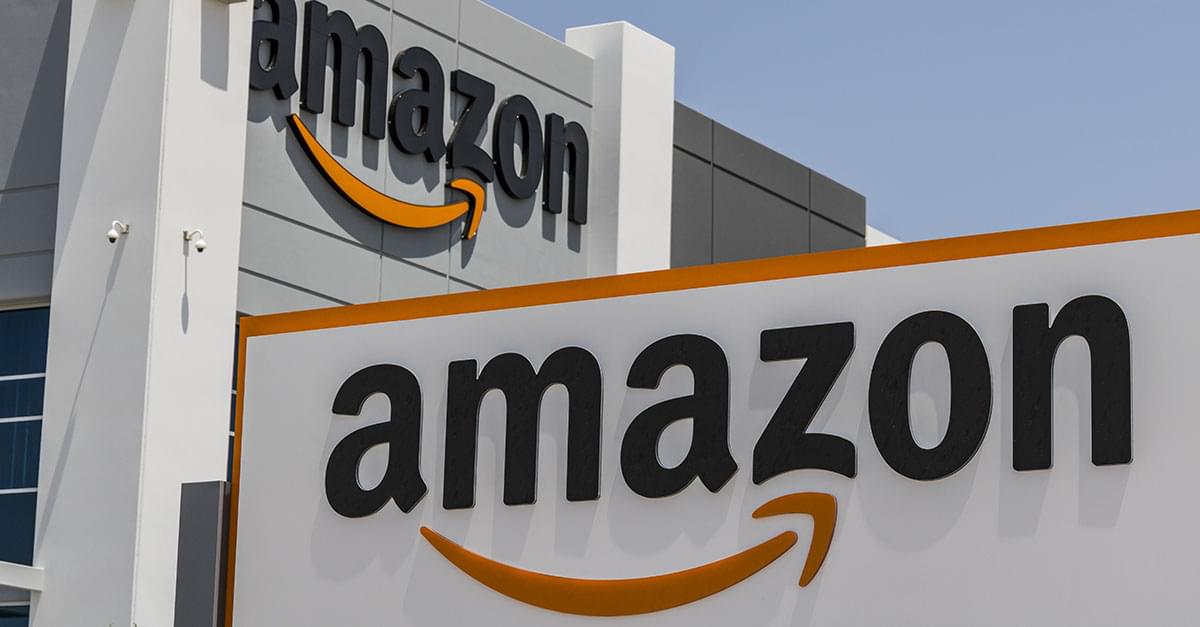 The town of Garner officially unveiled on Friday that it would be the new home of an Amazon distribution center.

Amazon will invest $200 million in the site, according to the town. Hillwood, a commercial real estate developer, will build the distribution center.

The project will be going in at 4851 Jones Sausage Road, the site of a former ConAgra plant that exploded in 2009. Work has already started on the site and is expected to be completed in the fall of 2019. Read more via newsobserver.com