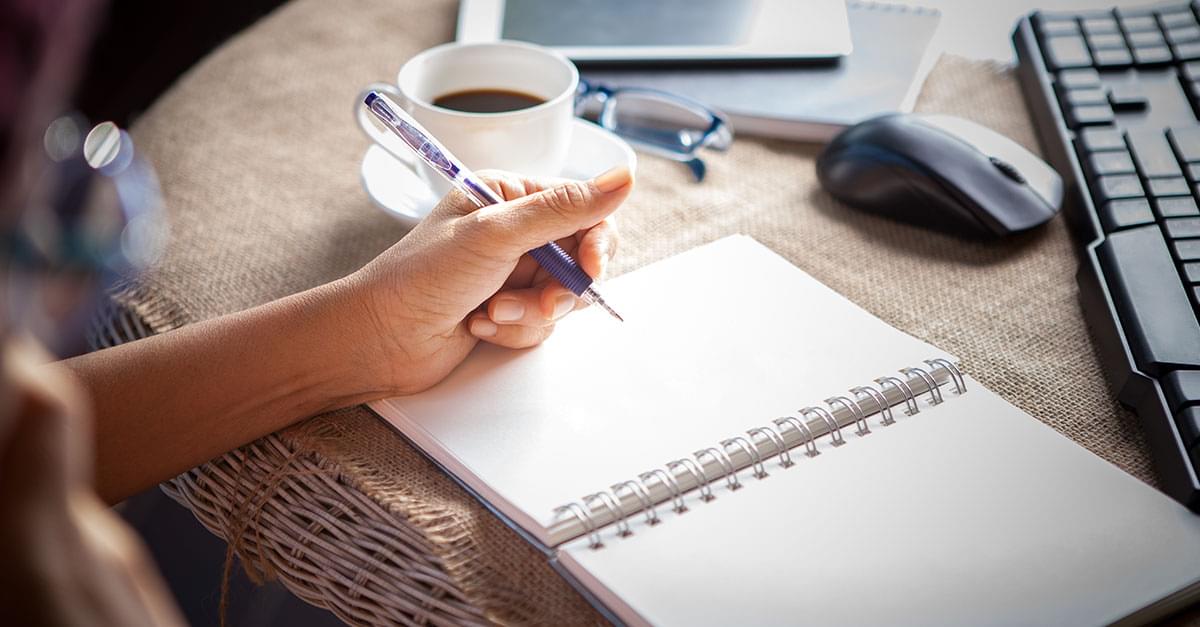 International Left-Handers Day celebrates the uniqueness of being left-handed and raises awareness about the inconveniences that those who are left-handed deal with, in a world where ninety percent of people are right-handed. Many tools and objects are designed for right-handed people, and hundreds of millions of left-handers must adapt. Not only are the disadvantages that left-handers face highlighted on the day, but any advantages that they have are also celebrated.

Of the ten percent of people who are left-handed, more are men than women. Many recent presidents have also been left-handed, including Gerald Ford, Ronald Reagan, George H.W. Bush, Bill Clinton, and Barack Obama. Those who are left-handed haven’t always risen to such heights of power. Throughout history, left-handed people were considered inferior and were often associated with witchcraft. In Christianity, left is associated with evil, and at the last Judgement, those who are sent to the left are damned. Even a left-handed compliment has a negative connotation, as it is an unflattering compliment.

Nonetheless, today is a positive day for those who are left-handed. The day is celebrated worldwide, with events such as left-handed versus right-handed sporting matches, and gatherings at which right-handed people are encouraged to use left-handed implements to see how hard they are to operate. The day was first celebrated in 1976 and was created by a man named Dean R. Campbell, through an organization he founded, Left-handers International. It was then re-declared in 1992 by the Left-Handers Day Club in an attempt to make it more official. Read more via checkiday.com