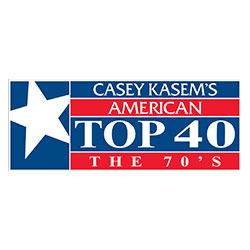 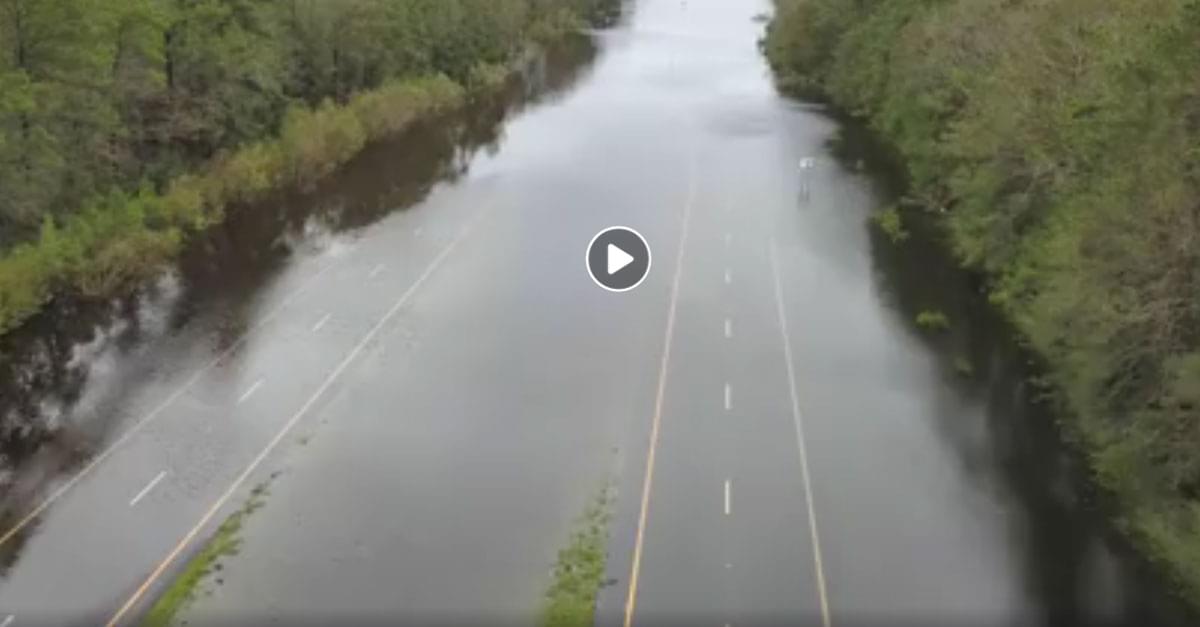 As flood waters continue to rise, one message is clear – if you’ve evacuated, don’t go home yet!

“Many roads, particularly in eastern North Carolina to the Sand Hills to Charlotte remain extremely dangerous. And others are being added to the list. I urge you, if you don’t have to drive, stay off the roads particularly south of US-64. Don’t drive around barricades. We’re seeing this happen now, the results are not good. Listen to evacuation orders. Be safe and wait this out.” Cooper said in his Monday morning update.

Officials said that there is one limited route into Wilmington that has been cleared for use by emergency vehicles and DOT vehicles (27:23 in the video). There is a risk that this route will re-flood.

Due to the need to get emergency crews and supplies into Wilmington, evacuees are asked to stay where they are and wait a few more days before making the trip home.

“I’ll emphasize again, this is another point as to why we don’t need evacuees going back. We’ve got one limited route into Wilmington and it’s being used for supplies and necessary emergency material, and utility vehicles and law enforcement. We don’t need people going back right now, especially when this route may disappear tonight,” Cooper said.

As of Monday morning, there were more than 1,200 road closures including 356 primary roads.

According to Cooper, Florence has claimed 17 lives statewide, and nearly 500,000 people remain without power. More than 14,000 people remain shelters across the state and more than 2,600 people and 300 animals have been rescued from flooded areas.