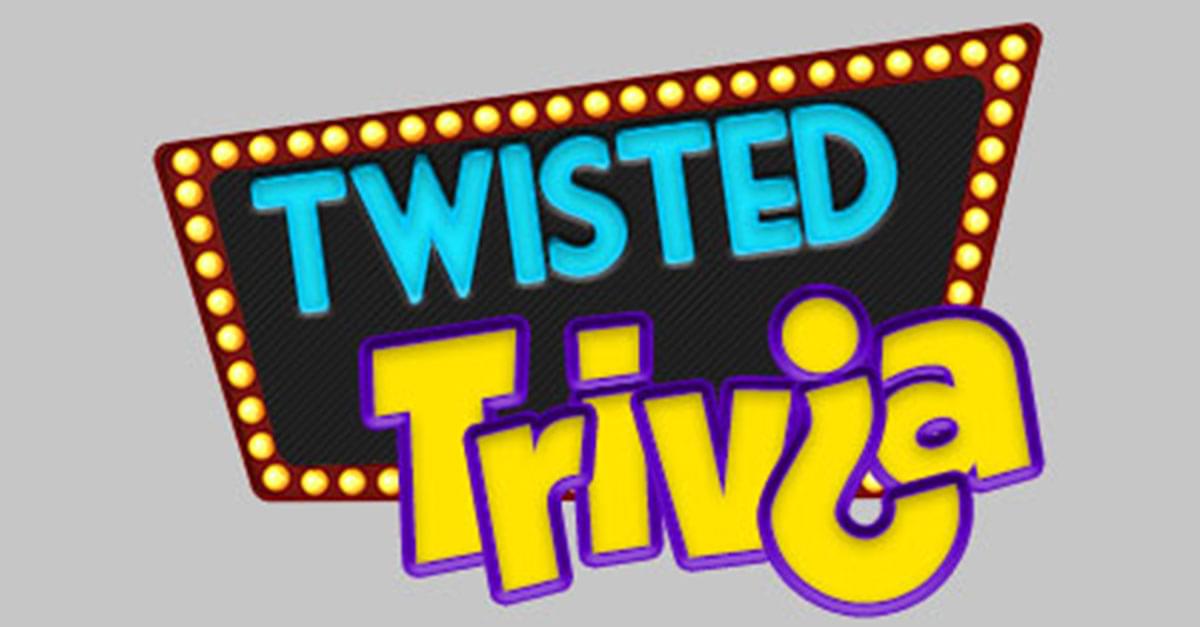 In the 1980s, British pop group The Thompson Twins had many hits including “Hold Me Now”, “Doctor Doctor” and “We are Detectives”. Which comic strip did the group take their name from?

Answer: “The Adventures of Tin Tin”

The band took their name from the two bumbling detectives Thomson and Thompson from Hergé’s comic strip, “The Adventures of Tintin”.