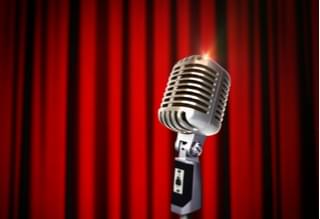 You’re going on a job interview–and you’re nervous.  Now, imagine being French, and having to interview with three people who treat it as a ‘The Voice’-style interview.  It’s true:  some job centers in France have been forced to stop having job interviews as if they’re a singing competition.  Potential candidates would enter to see a table of three interviewers with their backs turned, a screen overhead with a ‘The Voice’-style logo that says “this is The Job.” If one of the interviewers was interested in a candidate, they’d hit a buzzer and turn around. Crazy!  Click the link to see a photo of the actual job center, and be happy you don’t have to interview this way.

French Job Centre Interviews in the Style of ‘The Voice’