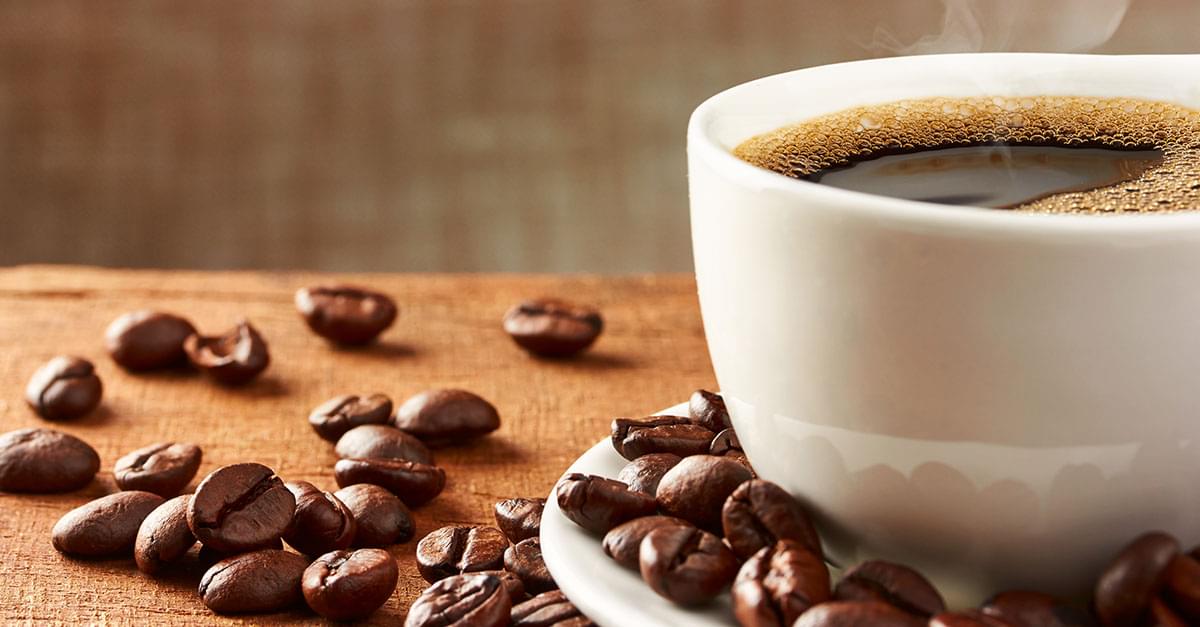 A new study has found drinking coffee may help us from the development of Alzheimer’s and Parkinson’s disease.

Researchers from the Krembil Brain Institute found chemical compounds called “phenylindanes” are believed to hold the key to preventing our brains from falling victim to the debilitating conditions.

“Coffee consumption does seem to have some correlation to a decreased risk of developing Alzheimer’s disease and Parkinson’s disease,” says study co-author Dr. Donald Weaver, co-director of the Krembil Brain Institute, in a release. “But we wanted to investigate why that is — which compounds are involved and how they may impact age-related cognitive decline.”