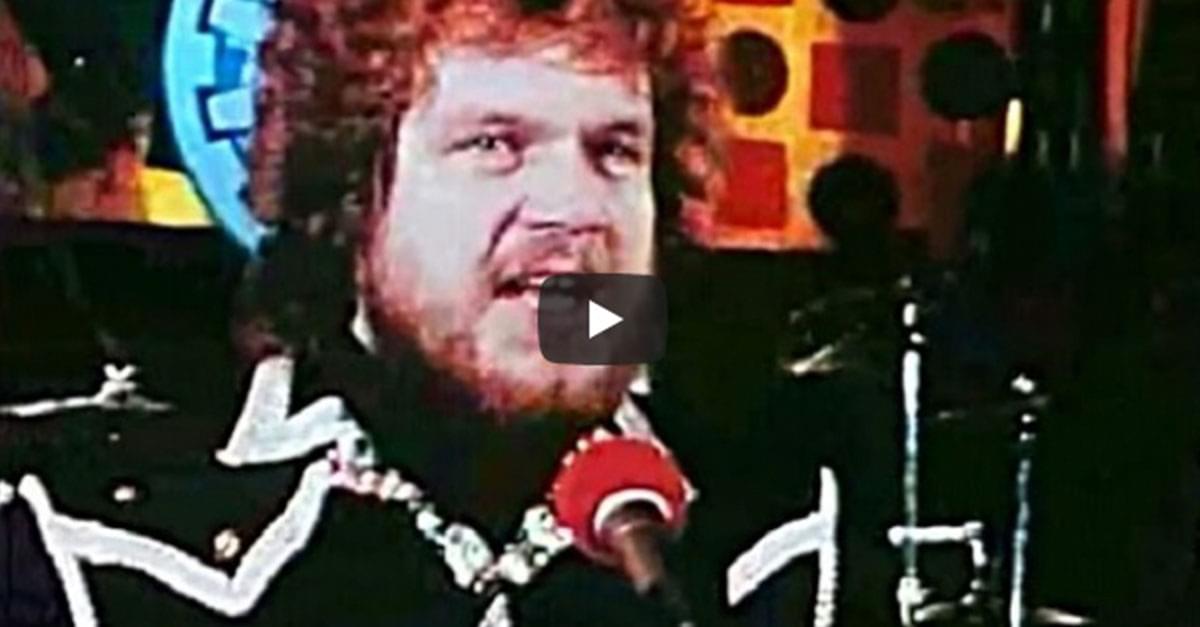 You get Rock from Elton John, Country with John Denver, a Ballad from crooner Bobby Vinton, even a song about us: “Life is A Rock But The Radio Rolled Me”. And according to Bachman Turner Overdrive’s #1,”You Ain’t Seen Nothing Yet”! The soundtrack of our youth plays here: Casey’s stories, Long Distance Dedications, and of course The Countdown.

Rolesville Furniture. Now having their autumn sale with 10-25% off storewide! Plus five year, zero percent financing. See more at RolesvilleFurniture.com