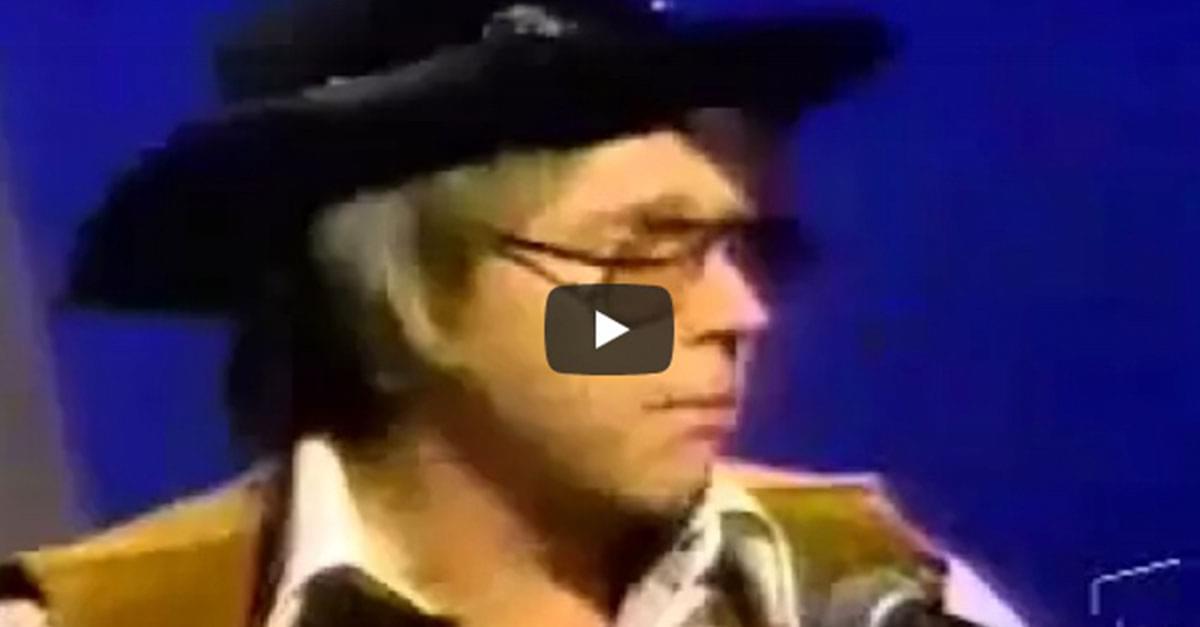 Breaker, breaker, “Convoy” leads the pack among a mixed bag of chart toppers by Barry Manilow, Diana Ross, The Bay City Rollers, and Glen Campbell. There’s even a Donna Summer song that was banned from some stations! The soundtrack of our youth plays here: Casey’s stories, Long Distance Dedications, and of course The Countdown.