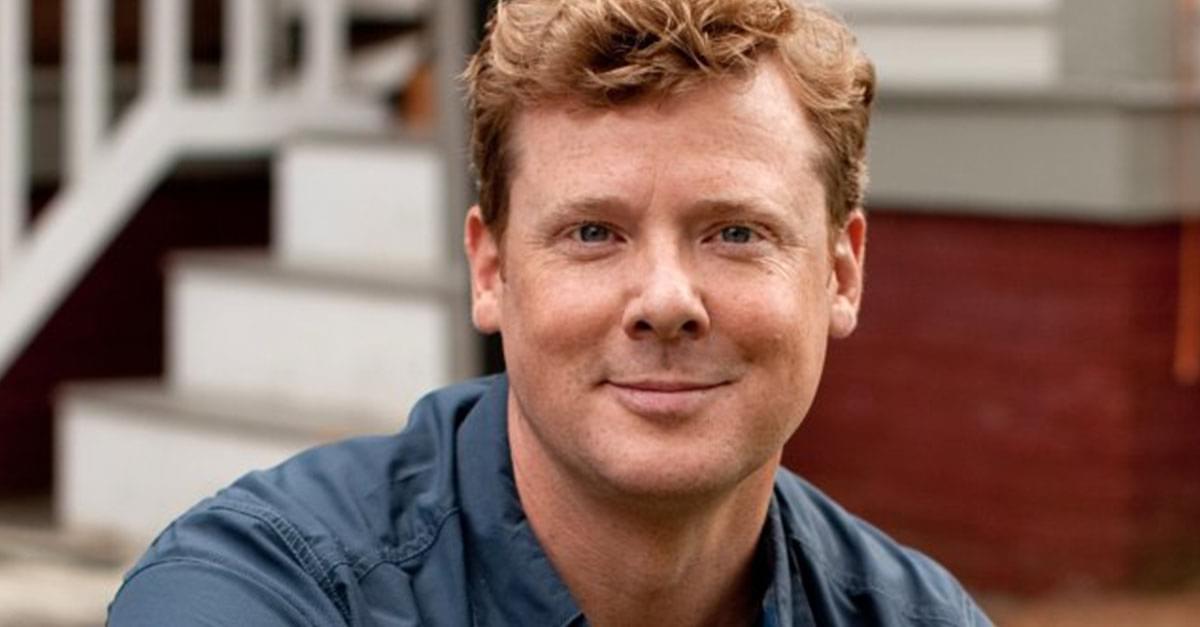 Listen as Doug talks with Kevin O’Conner of ‘This Old House’ before he speaks at the Downtown Raleigh Home Show this weekend!

Kevin O’Conner gives Doug an idea on what we can expect from him this weekend when he speaks at the Downtown Raleigh Home Show saying, “People got questions about their houses, why their roofs are leaking, why their basements are wet, so whatever they want, we can talk about that. I’m going to be talking about our current season of ‘This Old House’ which is, we’re very proud to say, our 40th year! We’ve got 2 awesome projects, we’ve got a little cottage near the water in Rhode Island, that we’re turning into a Net Zero home…”

Sounds like we’ll be getting some cool and interesting information this weekend! Speaking of cool, Doug asks Kevin after all this time, what the coolest thing he ever found in an old place was. Kevin explains, “We find some crazy stuff…electrical wire about 100 years old that’s no longer in use… we find things behind the walls, often times a lot of whiskey bottles it seems. The cool stuff too, old shoes- there’s an old tradition of throwing shows behind the walls for good luck or fertility, a whole bunch of different myths about that. We found a cannonball, lodged into the corner post of an old barn, near historic Lexington in Concord…”

Kevin also talks about what it’s like to be apart of the Emmy-winning home-improvement series that tackles remodeling and carpentry chores and ultimately sparked a “Home Improvement Movement.” Kevin says “It was kind of revolutionary, for a couple of reasons. Taking the cameras outside to a job site, that was not done that often. Most importantly, sticking a microphone on a carpenter and saying ‘Hey, start telling us what you’re doing.’ That was pretty revolutionary as well.”

See Kevin O’Conner as he speaks on February 15th-16th at the Downtown Raleigh Home Show. For show times and more information visit Raleighspringshow.com.