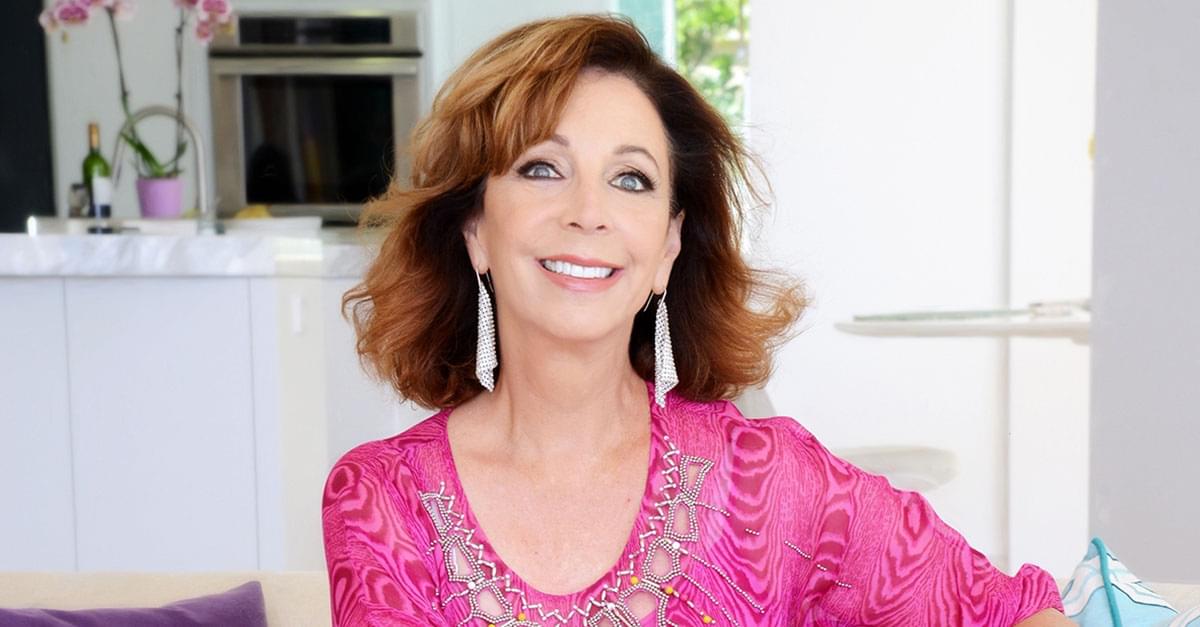 Listen as Doug talks with Rita Rudner ahead of her shows at Raleigh Improv on February 16th-17th!

We cannot contain our excitement for the incredible Rita Rudner coming to Raleigh this weekend, as she is guaranteed to bring a smile to your face! This hilarious woman has been a paving the way for female comedians since the late 1970s, and though time has passed, Rita has remained the same.

Doug caught up with Rita and they both discovered their joys of bargain shopping, with Rita saying, “It’s the hunt, it’s the score, it’s the saving money when you’re really spending money, it’s the cash back in the mail when you get the coupon, it’s the whole experience.” Oh Rita, you get it.

But besides bargain hunting, Rita is a busy gal! Rita explains, “I’m raising a daughter, I’m married for 30 years (that’s a long time), my daughter is 16, what I did was I decided to open a show with Martin, who’s a producer, my husband, in Las Vegas, and I did that for 13 years. So, I could be around to annoy my daughter…so, I stayed and did my show. Now she’s 16, and she says it’s okay if I go away, so I’m traveling a little bit more. In the meantime, Martin and I wrote a musical, that we debuted about 6 months ago, at a local playhouse. It got picked up for New York, so I’m doing it in New York this summer, so Im going back to my roots. I always say, ‘I’m going back to my roots, but not my gray ones.'”

With her shows quickly approaching, Doug got the scoop on what the audience can expect, “It’s everything that’s going on in my life, being married for 30 years, raising a teenager, trying to figure out technology- which I can’t, where’s the cloud? How am I going to follow my daughter? Am I going to sneak into her room? You know, things that happen when people are just living everyday life, that’s in my act.”

We’re so thrilled to have Rita here, and she confirms she’s still the same Rita, saying “This pie is baked, this pie was baked from the time I was 12! Never changed.”