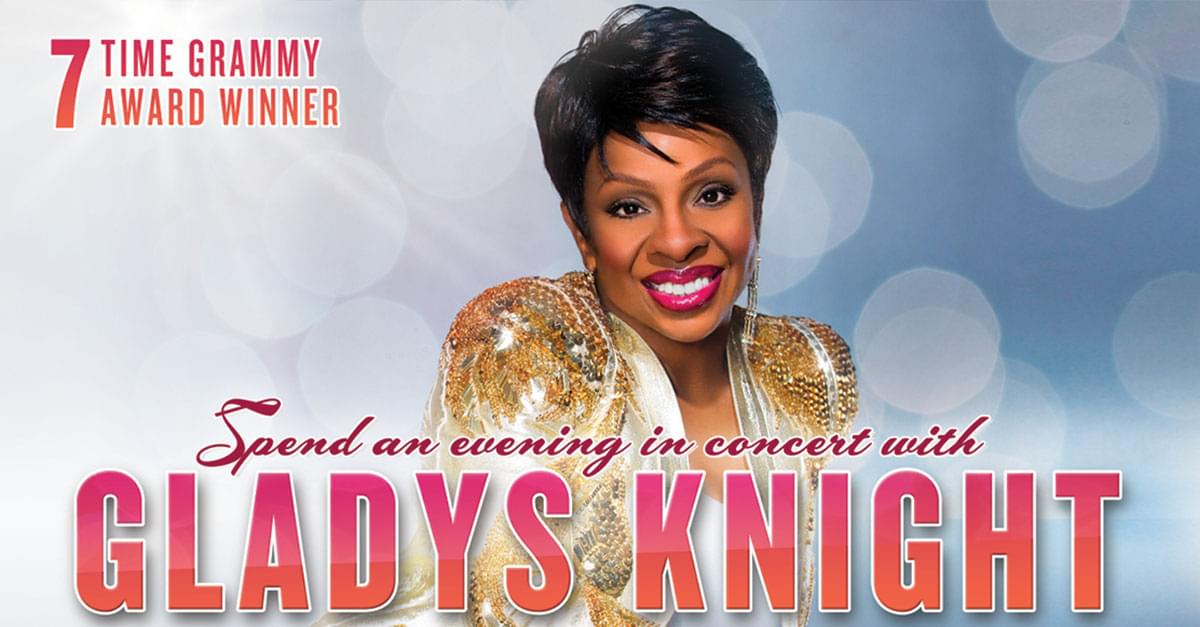 The great ones endure, and Gladys Knight has long been one of the greatest. The Empress of Soul, Gladys Knight will be performing at DPAC on August 21, 2019. A portion of the proceeds will benefit Durham’s Hayti Heritage Center.

A Portion of the Proceeds will Benefit the Hayti Heritage Center.

The Hayti Heritage Center is a cultural enrichment and arts education facility that promotes cultural understanding through diverse events, activities and programs that preserve the heritage and embrace the experiences of Americans of African descent.

“What an honor for the Hayti Heritage Center to be recognized and supported by Bob Klaus and DPAC in this way.  We are equally honored that the Gladys Knight team has made this collaboration possible.  I grew up in a music loving family and, because of my Georgia born parents, I knew nearly every song by Gladys Knight – and the Pips.  We still love her music” said Angela Lee, Executive Director of Hayti Heritage Center.

Very few singers over the last fifty years have matched Gladys Knight’s artistry. This seven-time GRAMMY® award winner has earned number one hits in many genres including Pop, R&B and Adult Contemporary, and she has triumphed in film, television and live performance. Gladys Knight & The Pips have been inducted into the Rock ‘N’ Roll Hall of Fame and presented with both the Lifetime Achievement Award from the Rhythm & Blues Music Hall of Fame and the BET Lifetime Achievement Award.

A sample of Gladys Knight’s biggest hits include “I Heard it Through the Grapevine,” “If I Were Your Woman,” “Neither One of Us Wants to be the First to Say Goodbye,” “I’ve Got to Use My Imagination,” “Best Thing That Ever Happened to Me,” “Midnight Train to Georgia” and “Love Overboard.”

Gladys Knight is still hitting the road with the same electrifying energy she’s had for over 50 years. Don’t miss the train on this one.