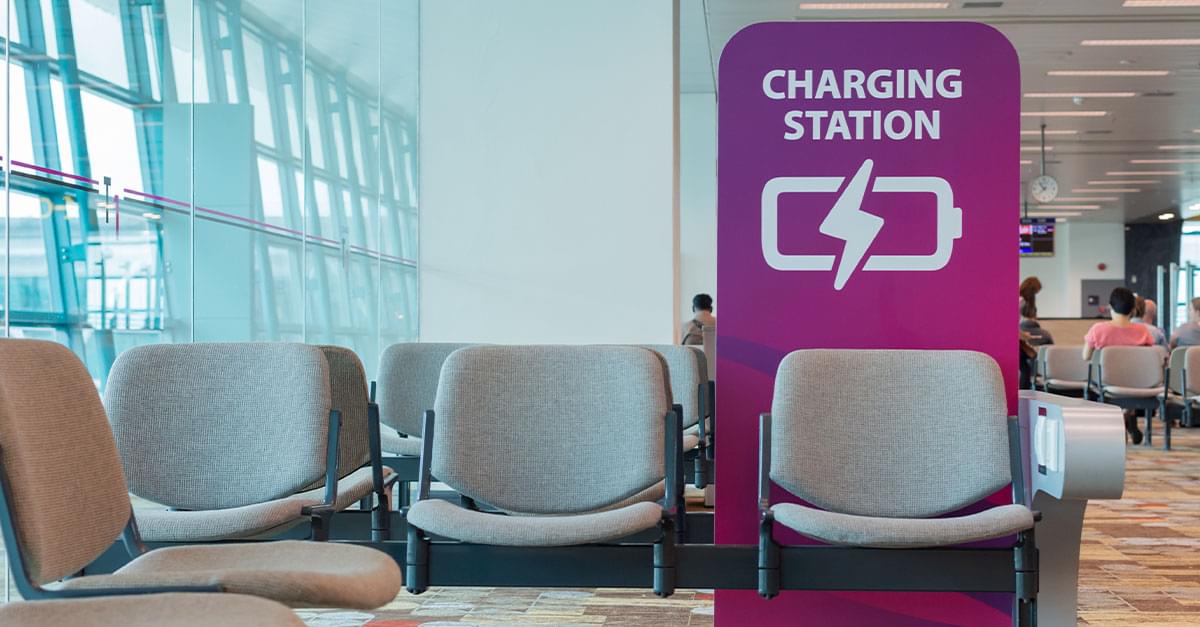 Beware of these cybercriminals.

So many of us usually don’t think twice about stopping to charge our phones when we’re running low. But, new information says to be cautious of doing this at airports!

Vice-president of X-Force Threat Intelligence at IBM Security, Caleb Barlow, says these stations can be modified by cybercriminals to install malware on your phone or download information without your knowledge.

“Plugging into a public USB port is kind of like finding a toothbrush on the side of the road and deciding to stick it in your mouth,” Barlow said. “You have no idea where that thing has been.”

Barlow said it was much safer for passengers heading to the airport to bring a regular charger along and plug it into a wall outlet or, alternatively, bring a portable power bank to recharge your phone when you’re low on bars.