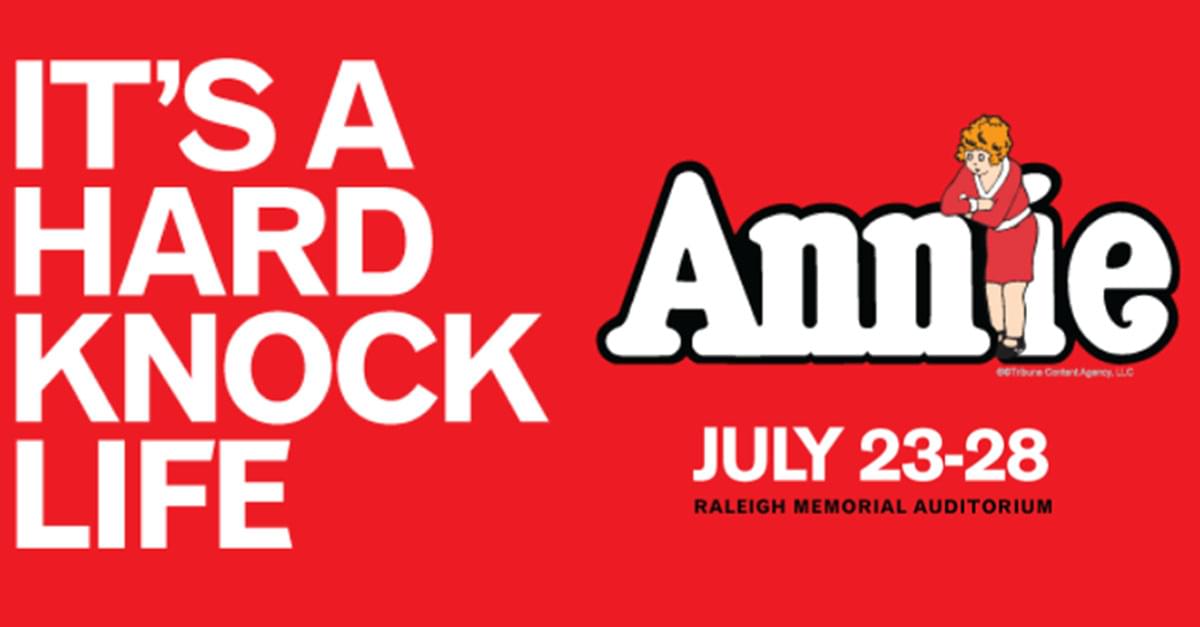 Other Broadway credits include Memphis, All Shook Up and Rent. Recent Film/TV credits include Frozen, Patriot Act and Tales of the City. He’s a proud founding member of the Tony Award winning Broadway Inspirational Voices.

John Eric also talks about the beauty of working with children in this role, the honor and challenge this role has been for him, and what the audience can look forward to with this show, saying “Hope and Heart are at the center of this show.”

Don’t miss Annie playing from July 23rd – 28th in Raleigh Memorial Auditorium at the Duke Energy Center for the Performing Arts. Get tickets at NCTheatre.com.