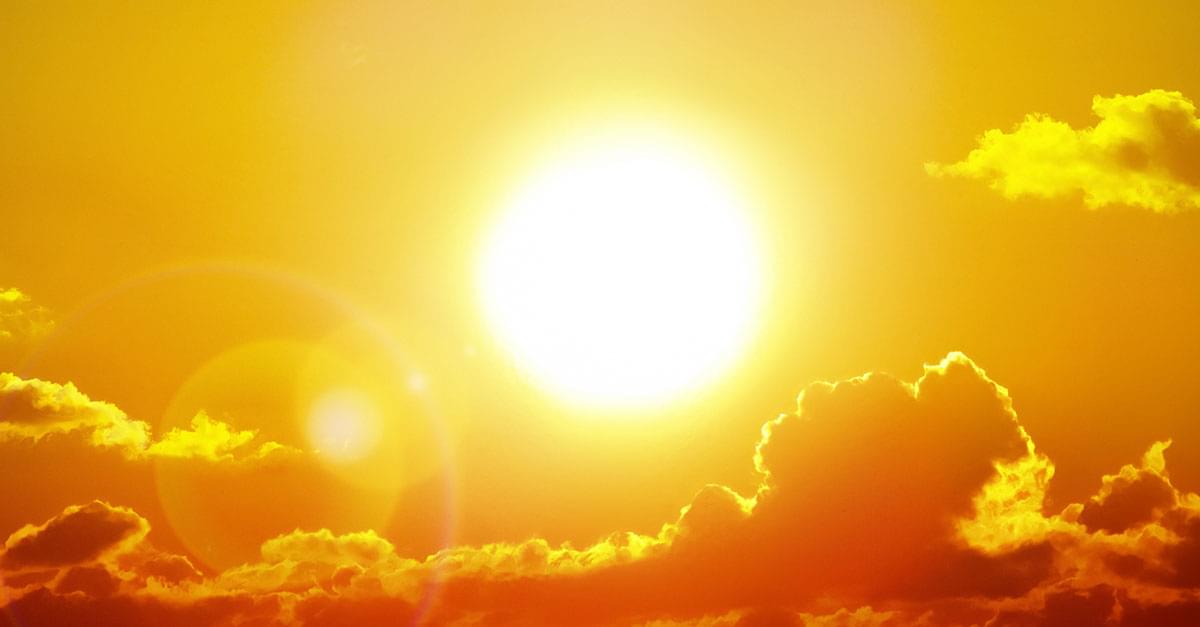 This July was hottest month on Earth since records began!

Since 1880, this recent July became the hottest month on record!

The National Oceanic and Atmospheric Administration announced that global temperatures averaged 62.13 degrees, which is 1.71 degrees above the 20th century average.

JUST IN: July 2019 now ranks #1 as the warmest month on record, according to the monthly Global Climate Report from @NOAANCEIclimate https://t.co/gzv7jcCDDX #StateOfClimate pic.twitter.com/aNSyYtAsRa

The NOAA also said that June was the hottest June on record.