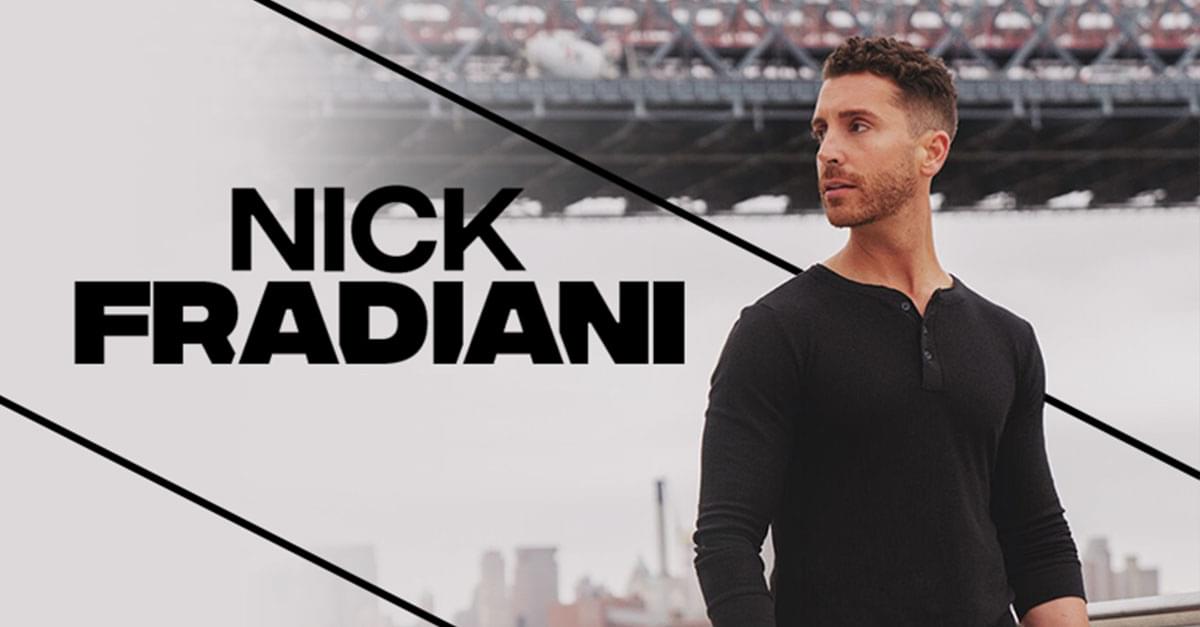 Listen as Jenn chats with Nick Fradiani of ‘A Bronx Tale’ playing at DPAC now through November 10th!

A BRONX TALE, Broadway’s hit crowd-pleaser, takes you to the stoops of the Bronx in the 1960s, where a young man is caught between the father he loves and the mob boss he’d love to be.

Bursting with high-energy dance numbers and original doo-wop tunes from Academy Award® and Tony® Award-winner Alan Menken (Beauty and the Beast) and Tony® Award-nominee Glenn Slater (Love Never Dies), A BRONX TALE is an unforgettable story of loyalty and family.

The New York Times hails A BRONX TALE as “A Critics’ Pick! The kind of tale that makes you laugh and cry.”

For tickets or for more information visit DPACnc.com.