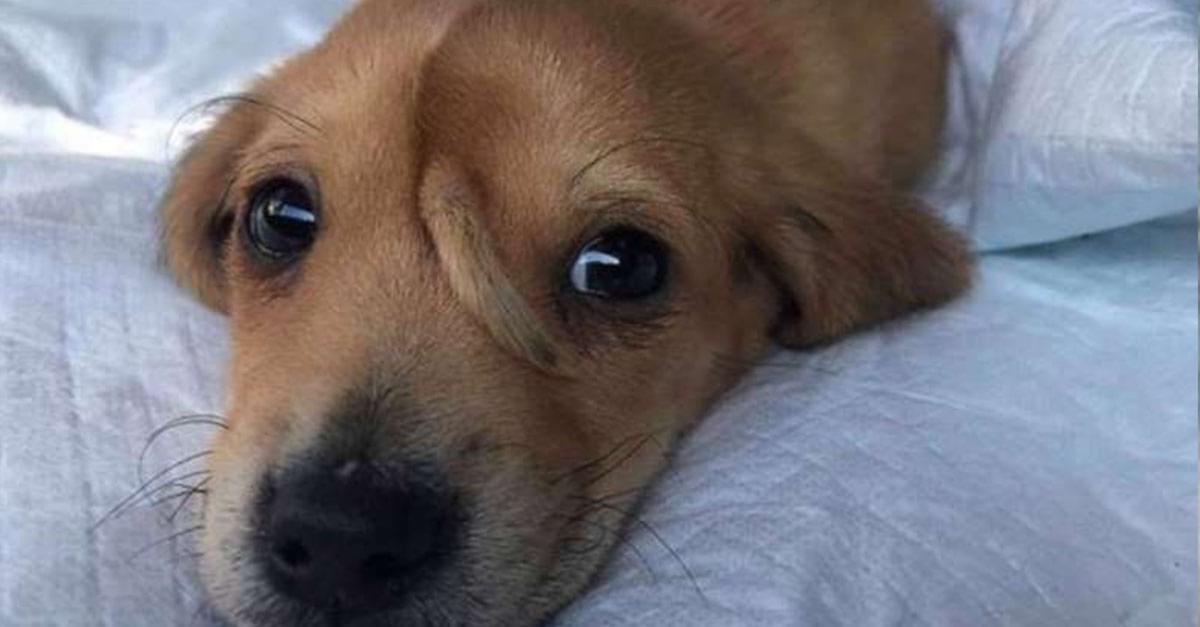 Aww, what a happy ending!

A 10-week-old pup named ‘Narwhal’ recently went viral for his small tail-like growth on his forehead.

He was adopted by Rochelle Steffen, the founder of Mac’s Mission — a nonprofit dog rescue that predominately helps pups with special needs, who originally posted about the dog.

A few weeks after the story went viral, Steffen has now decided to house the dog herself.

“I had no intention initially of keeping him,” Steffen told the Southeast Missourian. “It’s not just a decision from me. The whole rescue cannot fathom him leaving. We all fell in love with him.”