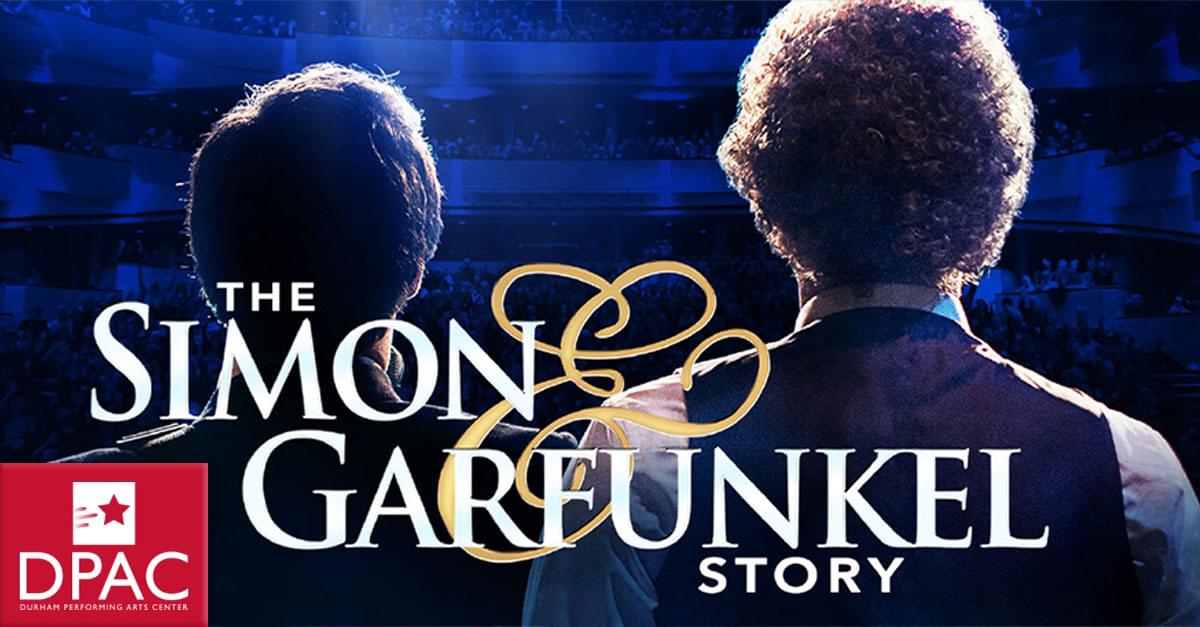 Listen as Jenn chats with George Clements and Andrew Wade, the duo behind the hit show ‘The Simon & Garfunkel Story.’

Back by popular demand! The World’s Best Simon and Garfunkel Tribute ever starring George Clements (as Paul Simon) & Andrew Wade (as Art Garfunkel).

Using huge projection photos and original film footage, the show also features a full live band performing all of their hits, including ‘Mrs. Robinson’ (featured in the 1967 film The Graduate), ‘Cecilia’, ‘Bridge Over Troubled Water’, ‘Homeward Bound’ and many more.The internationally-acclaimed hit theater show The Simon & Garfunkel Story starring George Clements (as Paul Simon) & Andrew Wade (as Art Garfunkel) will be returning to DPAC on January 8, 2020. The immersive concert-style tribute show chronicles the amazing journey shared by the folk-rock duo, Paul Simon and Art Garfunkel. It tells the story from their humble beginnings as Tom & Jerry to their incredible success as one of the best-selling music groups of the ‘60s to their dramatic split in 1970. It culminates with the famous “The Concert in Central Park” reunion in 1981 with more than half a million fans in attendance.

For tickets or for more information visit DPACNC.com.