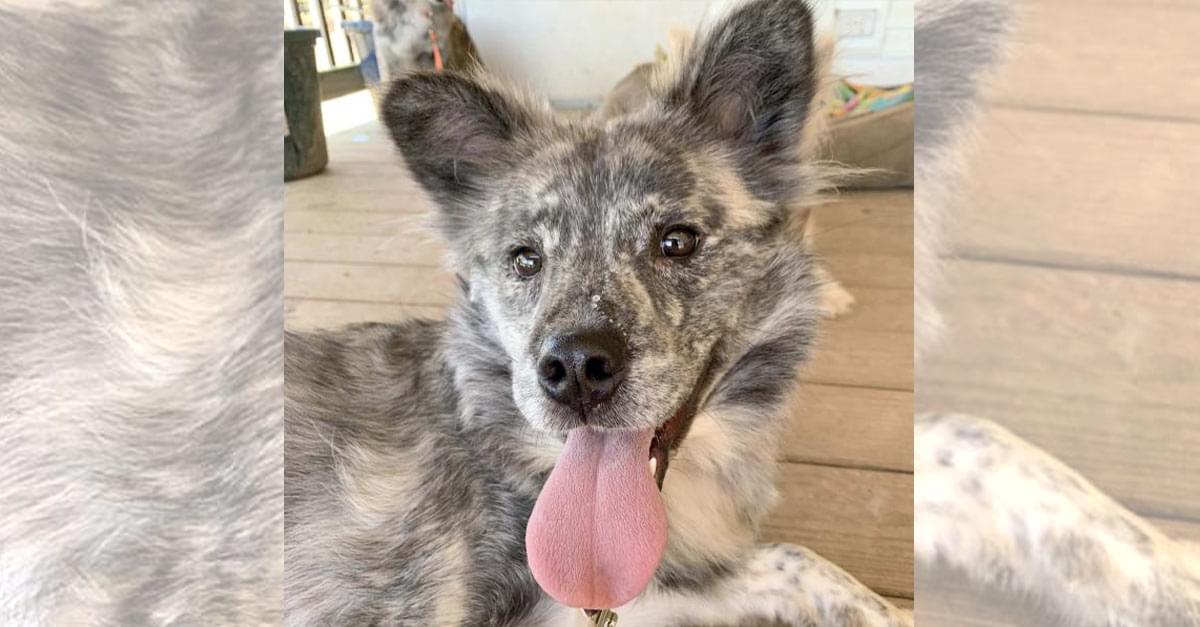 About 9 months ago, a Second Chance foster parent connected the Dog Program Manager to a rescue based in California. This particular rescue specializes in saving dogs in South Korea that have been captured to be sold in the meat trade and eaten for dinner after months of torture, thought to tenderize the meat.

They flew her, her sister Laurel, and two other dogs from South Korea to Cali, but unsurprisingly given what she had endured, Maple was so scared and shy that even after a year in rescue, she couldn’t be touched.

Since Second Chance has foster parents who specialize in uber-shy dogs, the rescue in California asked them to help socialize the dogs and flew them here in Raleigh.

Maple still needs help coming out of her shell, but she’s finally able to go to a forever home where her humans will continue working with her current–and hopefully soon-to-be former–foster mama, who will advise on the best possible set-up for Maple to open up in.

She’s most confident with other dogs, be it her sister or her canine friends, so she’ll need a doggy sibling in her forever home. She currently lives with both cats and kids, too, and she’s really thriving with all the company around her!

If you’re looking to adopt a truly special baby, learn more about Maple and apply to adopt at SecondChanceNC.org.