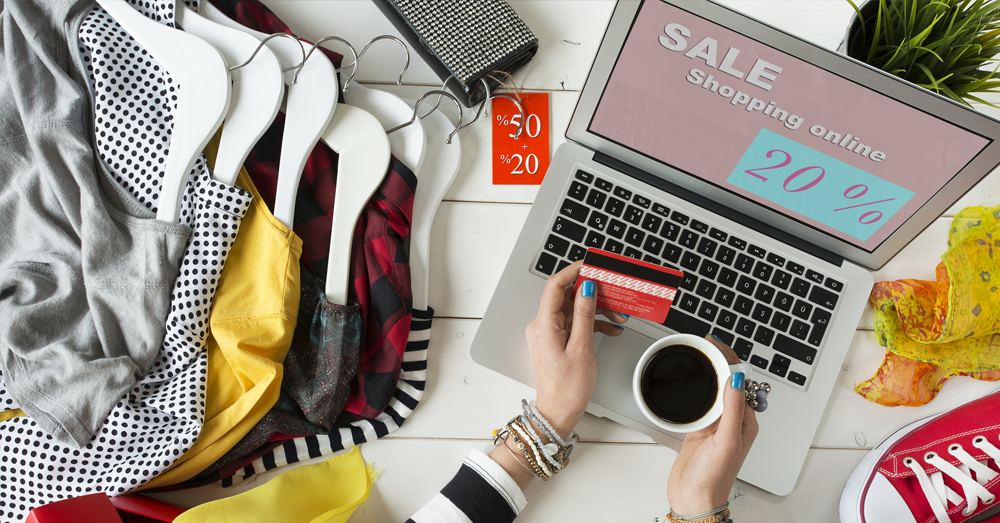 Most people wait until Black Friday and Cyber Monday to buy all of their Christmas items, but experts now say you should start checking off that gift list sooner than later.

“Jenny Robertson, senior vice president of FedEx, says they’ve been preparing for this season for months. She added that the holiday season is starting much earlier this year with big companies like Amazon and Walmart offering pre-Black Friday deals. To avoid a giftless tree, Robertson says it’s never too early to start playing Santa.”

Retail Me Not states that 31 percent of people say they’ll shop early in 2020 to avoid issues or shipping delays. 36 percent say they’ll spread out their purchases over a long period.

Read more about how you can start planning for Christmas here!