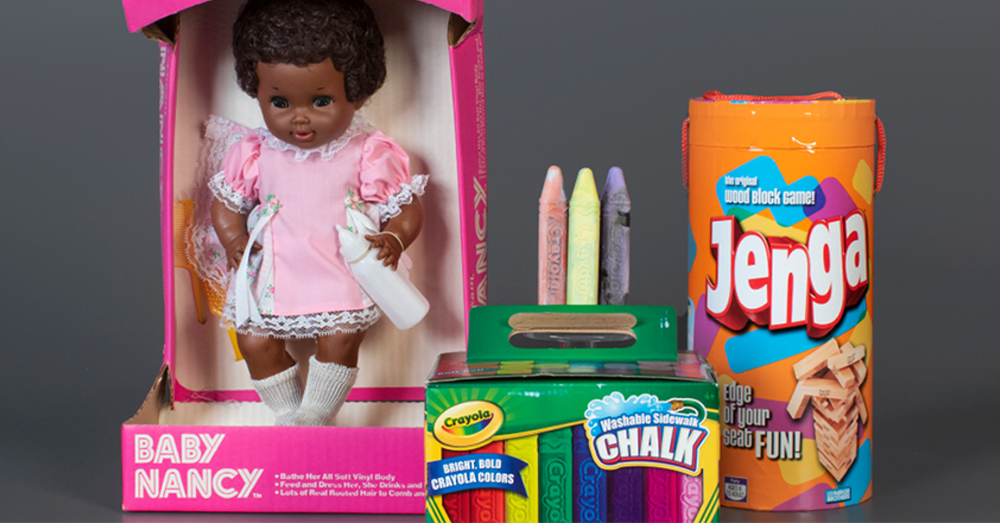 The National Toy Hall of Fame in New York announced this year’s inductees with bringing in the classic doll Baby Nancy, sidewalk chalk and the game Jenga.

“The Strong National Museum of Play said this year’s inductees into the National Toy Hall of Fame were chosen from a field of 12 finalists that included bingo, Breyer Horses, Lite-Brite, Masters of the Universe, My Little Pony, Risk, Sorry!, Tamagotchi and Yahtzee.

The museum said Baby Nancy was created by Shindana Toys in 1968 and became the best selling Black doll in Los Angeles by the end of the year, when it was distributed nationwide. Baby Nancy made history the following year by being the first doll with an Afro hairstyle.

Sidewalk chalk was chosen in part due to being one of the earliest known examples of an artistic toy, the museum said.

Jenga, a block-stacking game invented by Englishwoman Leslie Scott, based on wooden block toys from her childhood in Africa, calls on players to build the tower higher without knocking it down.”

Did you grow up playing with these Hall of Fame toys? Read more about these famous toys here!