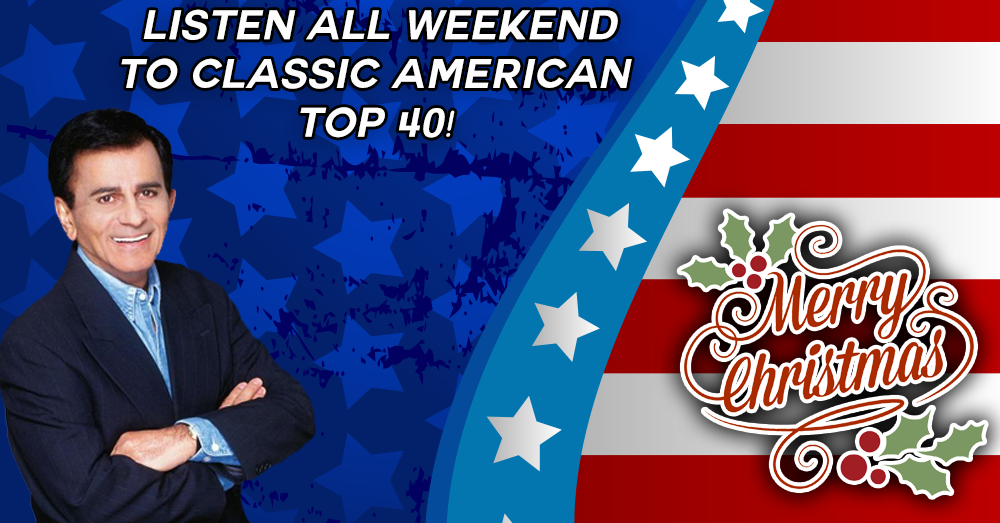 Saturday on AT40  a year-end countdown featuring the Top 100 Songs of 1984, Part One! MTV and CDs were new, and artists took advantage of the visual format. Prince, Tina Turner, Phil Collins, Madonna, and Van Halen led the pack in hit songs and videos for the year. Kenny Rogers and Dolly Parton gave it a country feel…ZZ Top, The Rolling Stones, Quiet Riot, and The Cars rocked us. And newcomers Corey Hart, Shannon, and Wang Chung made their mark.  Two chances to hear it, Saturday 6-10 am, with an encore presentation 8-midnight only on KIX.

Sunday morning on KIX,   Casey Kasem plays back the Top 40 songs of 1971! The Carpenters were brand new and have three songs in the survey.. Michael Jackson and Donny Osmond each have a couple of entries… Three Dog Night, Carole King, and Rod Stewart are prime contenders for the #1 song of the year, who will prevail? Some of these artists scored, and were never heard from again, like Lee Michaels “Do You Know What I Mean”, and Daddy Dewdrop with “Chicka Boom, Don’t You Just Love It.”  Casey’s backstories on the songs and artists add to to the year-end fun, 9 to noon and only on KIX!