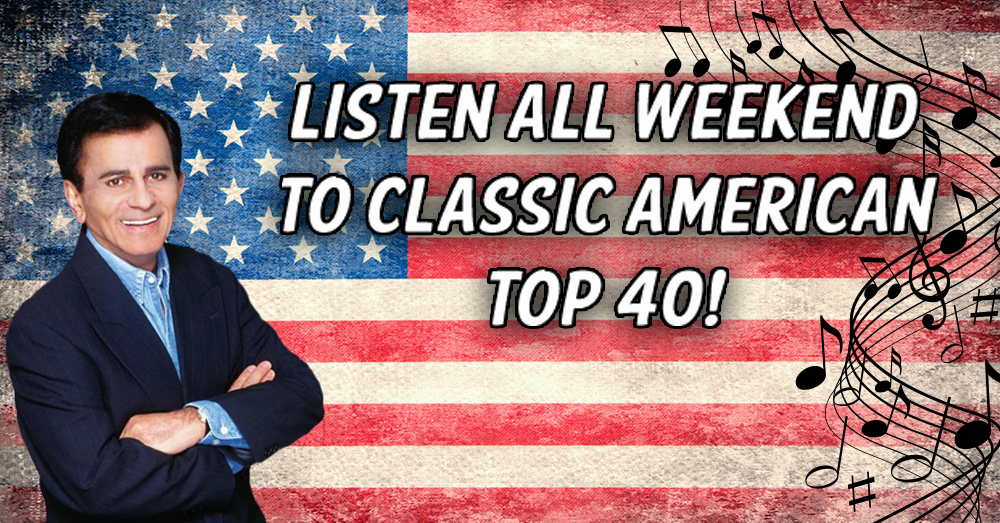 Saturday on AT40, hear the big songs this week in 1980 with the King of The Countdown: Casey Kasem! It’s a mixed bag to start the new year with The Captain and Tennille’s sultry “Do That To Me One More Time”, Kenny Rogers’ “Coward of the County”, and the cheesy “Pina Colada Song” by Rupert Holmes. Standards “Cruisin” by Smokey Robinson and “Ladies Night” by Kool and the Gang are being heard for the first time…but can any of these hits top The King of Pop Michael Jackson’s “Rock With You”? Casey’s stories,  One Hit Wonders, and Forgotten 45s…it’s Back to the 80s, every Saturday 6 am-10 am, with an encore presentation 8-midnight on KIX.
Sunday morning  on AT40,  Casey Kasem plays back the hits this week 1975:  “Kung Fu’” was on TV, and “Kung Fu Fighting” by Carl Douglas was a big hit …newcomer Barry Manilow has his first hit with “Mandy”…and a rare event with all four Beatles  in the Top 20: Harrison with “Dark Horse”, Ringo’s “Only You”, McCartney’s  “Junior’s Farm”,  and John Lennon on Elton John’s remake of “Lucy in the Sky with Diamonds!” The countdown, Casey’s stories, and the Long Distance dedications…every Sunday 9-noon, only on KIX.
Advertise | Advertiser Directory