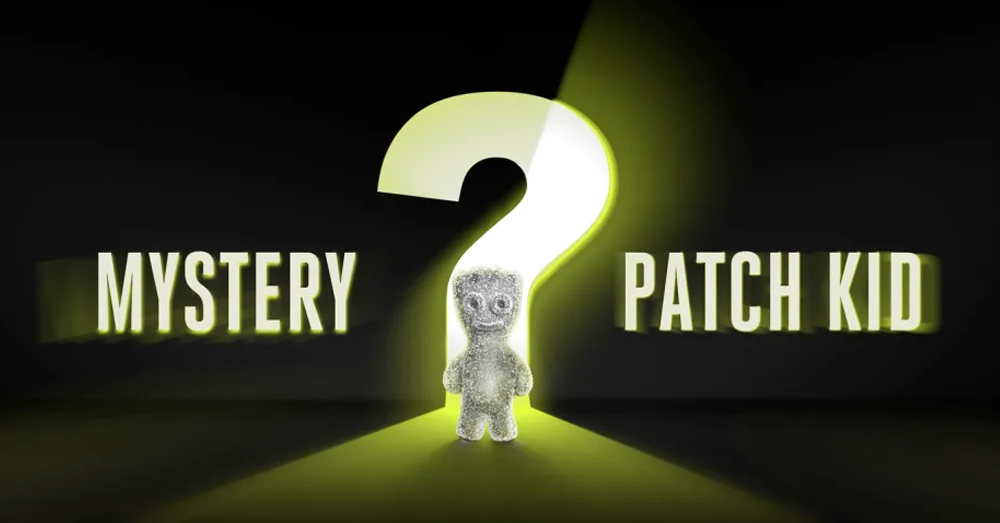 For the first time ever, Sour Patch Kids is releasing a mystery flavor! Not only that, but you could win $50,000 and other instant prizes if you guess the flavor correctly. Prepare your palate cleansers and get ready to put your tastebuds to work!

“The Sour Patch Kids mystery flavor is available at retailers nationwide. Once you try it out, you can submit your educated guesses at Mystery.SourPatchKids.com. If you’re stumped, the brand is dropping clues on the mystery flavor Sour Patch Kids packaging, social media channels, in-store displays, and its website. Now until July, the Mystery Kid will take over the brand’s social media channels and reveal new clues each week to help fans guess the flavor. So, obviously, make sure to give it a follow.

There’s already a clue on the brand’s website that reads: “It gives laughs and can be a riot, cause when it flies nobody’s silent.” I have not a *clue* what that’s supposed to mean, but it sounds fun! FYI, the next website clue release is on April 29, so be sure to check for it.

You have until August 15 to file your guesses. That same month, the mystery flavor will officially be revealed. So…what do we think it is? The original Sour Patch Kids flavors are lime, lemon, orange, redberry, and blue raspberry. Maybe the new addition is grape? Pineapple? Kiwi? Perhaps something unexpected, like coconut or banana? Only time will tell!”