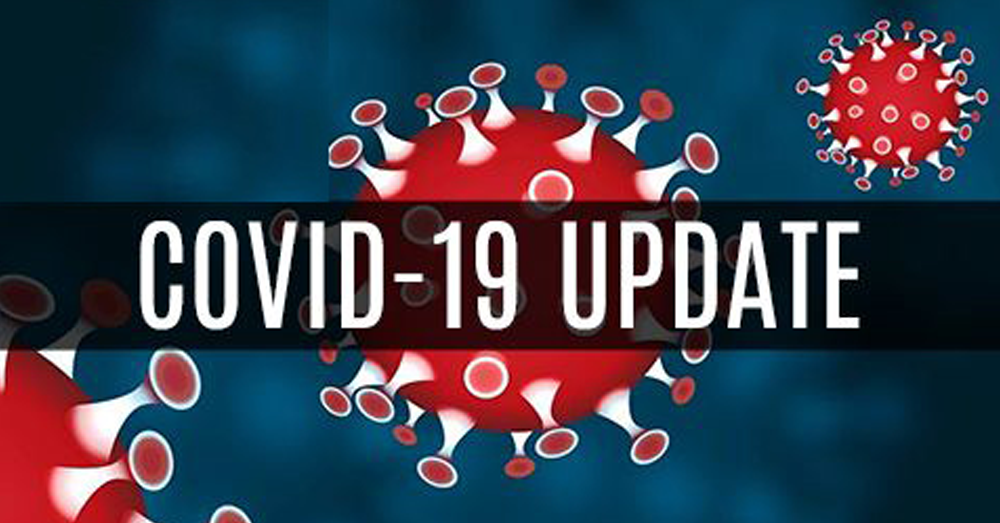 Governor Roy Cooper on Wednesday indicated the state is on track to have almost all capacity and social distancing restrictions lifted by June 1.“With the nation about to mark its 200 millionth vaccination, the Tar Heel State itself opened up vaccinations to all residents 16 and over earlier this month, and the campaign appears to be working. Face coverings, however, will still be required. However, Cooper said once two-thirds of adults have received at least one dose, the state can begin to loosen mask mandates as well.

The current Executive Order expires on April 30. The directive increased mass gathering limits, eliminated an alcohol curfew, and extended capacity limits for places like restaurants and outdoor entertainment venues. Cooper plans to issue an Executive Order next week outlining safety restrictions for the month of May.

Retail stores, salons, museums, and aquariums are a few of the businesses that have already been allowed to resume full capacity. However, physical distancing measures remained in place inside those establishments. If all goes according to plan, six feet markers won’t apply anymore.”